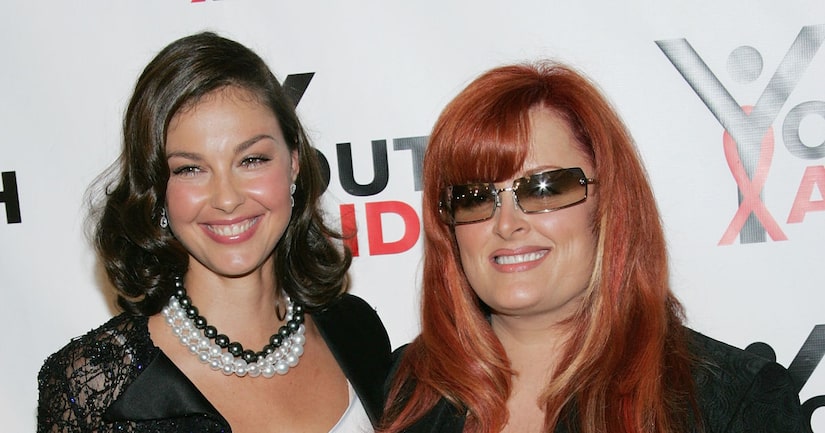 On Monday, Wynonna Judd took to Twitter to comment on her sister Ashley's controversial appearance at the Women's March on Washington, D.C., over the weekend.

Judd told a fan on Twitter that she doesn't “do politics on here.” She explained, "I try to stay away from that toxicity… the whole thing is toxic. I'm not giving her all the credit. She doesn't have that kind of power.”

To avoid any misunderstanding, Wynonna tweeted, "I would not bash my sister ever."

On Saturday, Ashley joined many celebrities to rally for women's rights. During the protest, Ashley read 19-year-old Nina Donovan's spoken-word poem entitled “I am a Nasty Woman” to the crowd. Referencing Candidate Trump's “nasty woman” slam against his opponent Hillary Clinton during their final debate last year, the poem read in part, "I am a nasty woman. Not as nasty as a man who looks like he bathes in Cheeto dust, a man whose words are a dis to America, Electoral College-sanctioned hate speech contaminating this national anthem.”

The poem also contained the lines, "I'm not as nasty as Confederate flags being tattooed across my city. Maybe the South actually is going to rise again, maybe for some, it never really fell. Blacks are still in shackles and graves just for being black. Slavery has been reinterpreted as the prison system, in front of people who see melanin as animal skin.”

Ashley also recited lines that called out Trump for his past comments about women, saying, "Our p**sies ain't for grabbing, they're for reminding you that our walls are stronger than America's ever will be. They're for birthing new generations of filthy, vulgar, bossy, brave, proud, nasty women.”

Ashley and Wynonna, who share the same mother, but have different fathers, have had a tumultuous relationship over the years. In response to their relationship, Wynonna tweeted, "Last time I saw my sister we hugged. And, in our family we agree to disagree and we support WHO we are. Anyone else relate?" 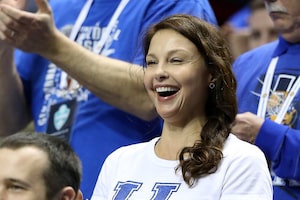 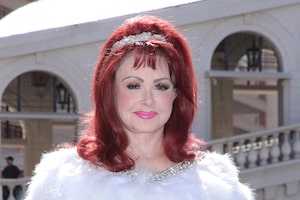 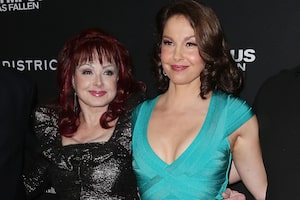