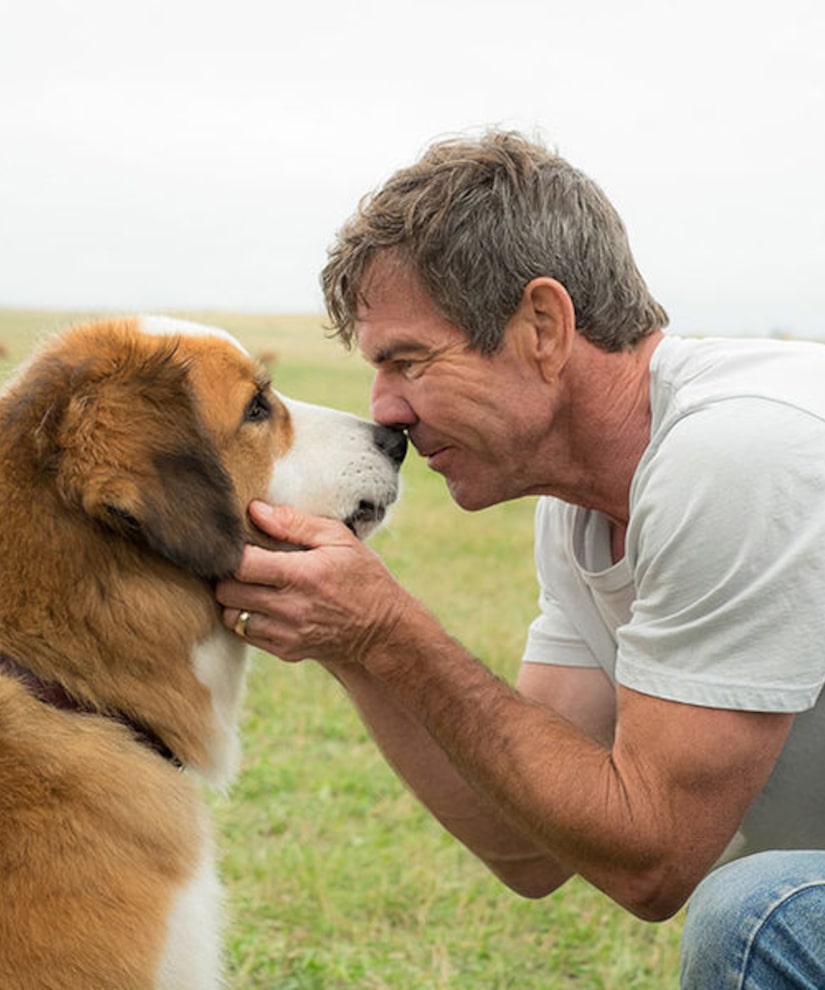 In Dennis Quaid's new movie, “A Dog's Purpose,” a devoted dog discovers the meaning of its own existence through the lives of the humans it teaches to laugh and love.

The film made headlines after a video surfaced showing a German Shepherd seemingly being forced into churning water to film a scene for the movie.

“Extra's” Renee Bargh sat down with Quaid, who plays Ethan in the film. He said he did not witness anything inhumane having to do with the treatment of the animals on set. “We have the Humane Society's seal of approval. They were there. There was no abuse of animals on that set. I would never work on a set that would abuse animals.”

The animal lover also said he has always had dogs, adding, “I certainly think they know what I'm thinking,” and added that the dogs on set are the best co-stars! 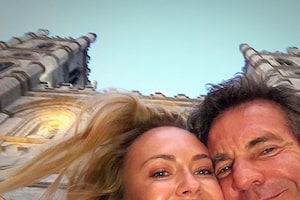 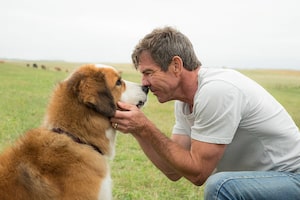 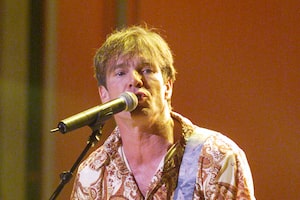 Why Dennis Quaid Named His Band 'The Sharks'