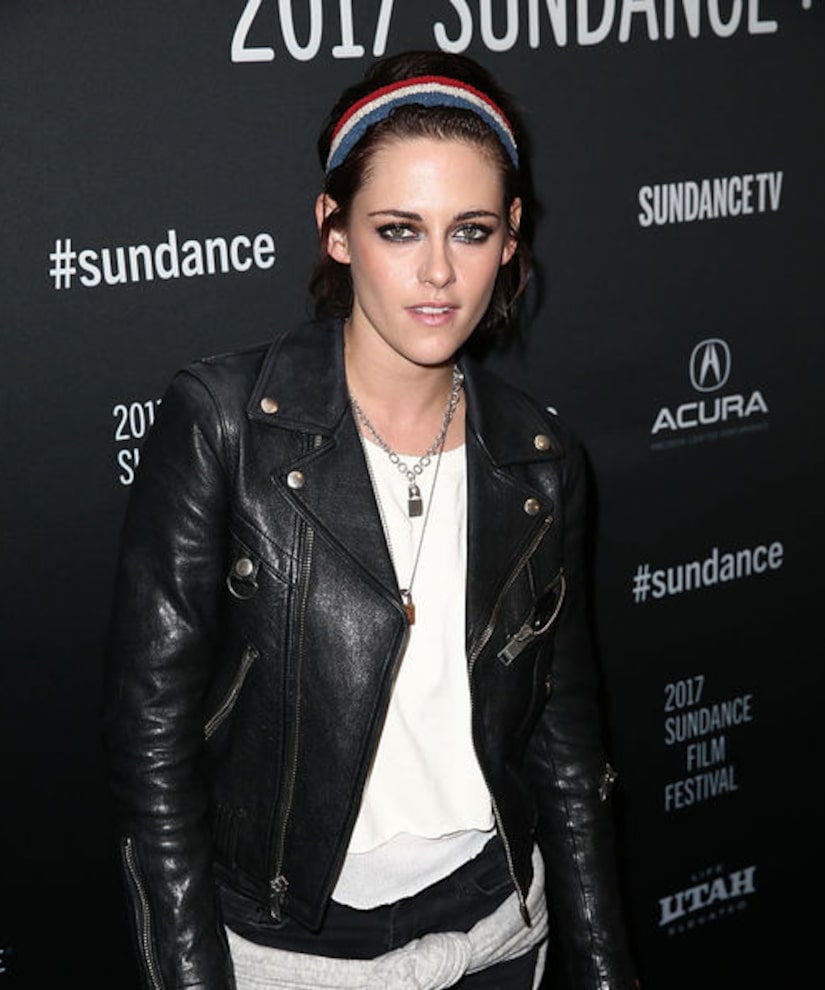 Kristen Stewart is in Park City, Utah, to promote her new movie, "Come Swim" at the Sundance Film Festival, but with the inauguration today, she is reflecting on the time President Donald Trump gave his two cents about her personal life.

In 2012, Trump fired off a tweet stating, "Robert Pattinson should not take back Kristen Stewart. She cheated on him like a dog & will do it again--just watch. He can do much better!"

Robert Pattinson should not take back Kristen Stewart. She cheated on him like a dog & will do it again--just watch. He can do much better!

The 26-year-old recalled, "At that point, he was just, like, a reality star. I had no reference. It wasn't, like, really a thing. But in retrospect, somebody reminded me of that and I was like, 'Oh, my gosh, you're right!'”

When Variety asked about the current political climate, she responded, “I've never been the most politically charged person, but I think at this point, it's not political. It's f**king so humanitarian.”

Tomorrow, anti-Trump comedian and talk show host Chelsea Handler is leading the Sundance Film Festival's Woman's March. Kristen, along with her costars and crew from “Come Swim,” will be a part of it.

She added, “I would just say, be a part of what you believe in, whichever way that is. I'm not going to tell anyone how to feel, but I'm pretty sure that we all feel the same way.” 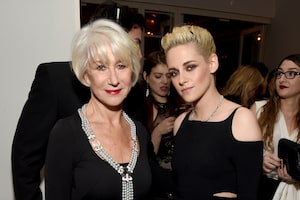 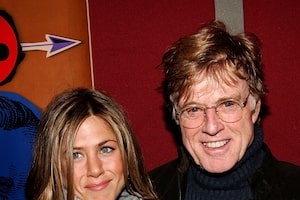 The Stars Are Taking Over the Sundance Film Festival