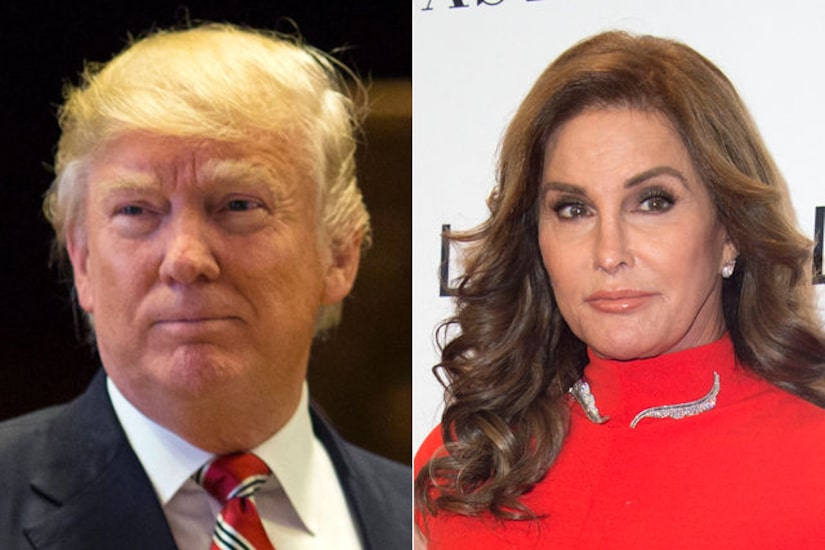 On Wednesday, it was revealed that Caitlyn Jenner will be attending Donald Trump's inauguration.

A source told People magazine, "Caitlyn has been a Republican all her life and she sees this as an opportunity to represent and defend the LGBTQ community within the party.”

"Caitlyn sees this as a chance to bring attention to LGBTQ causes and she is committed to protecting human rights no matter the political party in power,” the insider continued. “She has no problem speaking out if Republicans fail to protect equal rights.”

Though Caitlyn was not invited by Trump, she is attending as a guest of the American Unity Fund.

Page Six reports that Trump is being urged to dance with Jenner at the inaugural ball. Another source within the incoming administration said, “The image of Trump dancing with Caitlyn would send a strong message that he supports gay rights and trans rights. A picture is worth a thousand tweets.”

Caitlyn's rep shut down the rumors, telling People magazine, “This is a ridiculous story. There have been no discussions about who Caitlyn will or won't dance with, or if she will dance at all. I can't deal in hypotheticals and have no idea what any Trump aides hope happens. Of course, real question is, if they danced, who would lead?”

Along with Jenner, Stephen Baldwin is also attending the inauguration. Other celebrity attendees could be announced today. 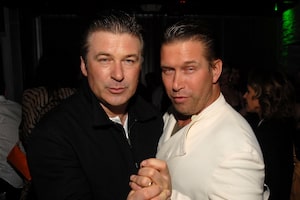 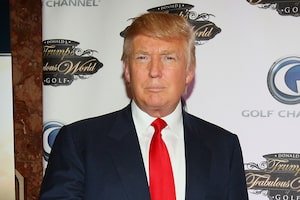 'Extra' with Donald Trump over the Years