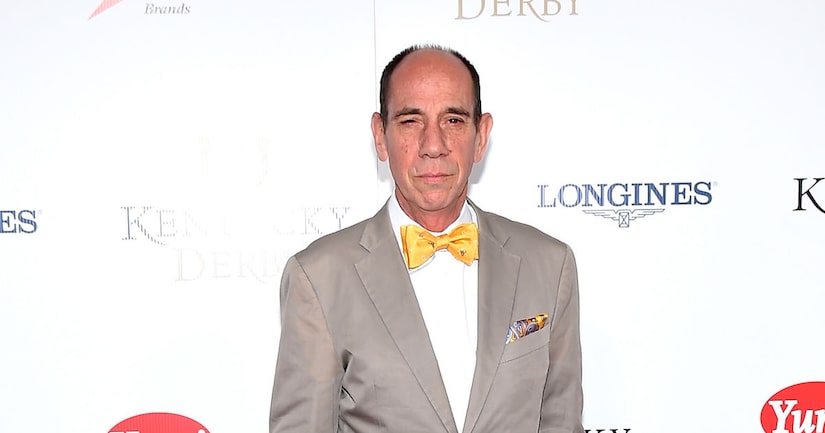 “NCIS: Los Angeles” actor Miguel Ferrer has died at the age of 61.

Ferrer lost his lost battle to cancer on Thursday. “NCIS: Los Angeles” showrunner R. Scott Gemmill said in a statement, “Today, 'NCIS: Los Angeles' lost a beloved family member. Miguel was a man of tremendous talent who had a powerful dramatic presence on screen, a wicked sense of humor, and a huge heart.”

Ferrer had also appeared on “Desperate Housewives,” “Will & Grace,” “Crossing Jordan,” “CSI” and the animated “Superman” series, and in such films as "Iron Man 3” and "RoboCop."

Ferrer, who was George Clooney's first cousin and the son of Oscar winner José Ferrer and singer Rosemary Clooney, is survived by his wife Lori; sons Lukas and Rafi; and his brothers and sisters.

After his passing, George told People magazine, "Today history will mark giant changes in our world, and lost to most will be that on the same day Miguel Ferrer lost his battle to throat cancer. But not lost to his family. Miguel made the world brighter and funnier and his passing is felt so deeply in our family that events of the day, (monumental events), pale in comparison. We love you Miguel. We always will.”

At the CBS Summer 2016 TCA, the actor spoke with "Extra's" Renee Bargh about the upcoming 8th season of “NCIS: Los Angeles.”