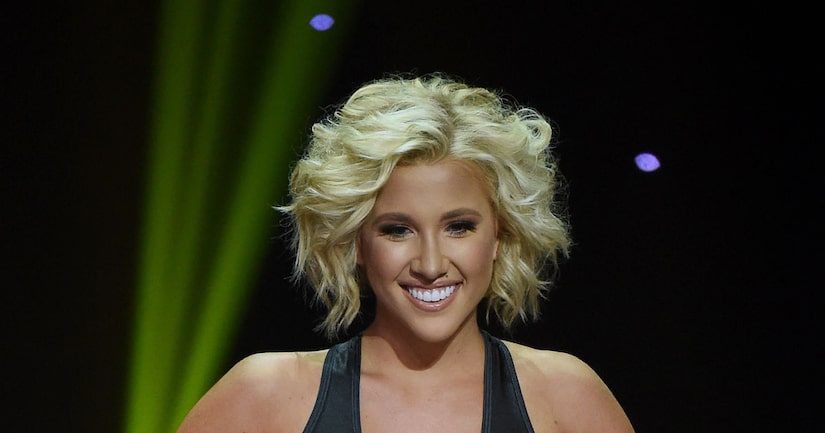 While driving in a rainstorm in Atlanta, Chrisley tried to fix her floor mat, but it got stuck under the gas pedal. When she looked up, her car was heading toward the guardrail.

Her father Todd said in a statement to E! News, "It's the worst feeling in the world to get a call late at night while sleeping to hear on the other end that your child has been involved in a serious car accident and that you need to come to the hospital immediately. That's the call we received this morning about our daughter Savannah.”

Luckily, Savannah survived, but she was seriously injured. Her dad said, "Savannah survived with a fractured vertebra in her neck and several bruises and burns from the airbags. We have a six-week recovery period and we are all so thankful to the good Lord above for His grace and mercy.”

Looking for the humor in the situation, Todd added, "Everyone look out for the girl wearing the helmet and riding a tricycle down the highways going forward.”

On Tuesday, the 19-year-old opened up about her struggles after the accident on Instagram.