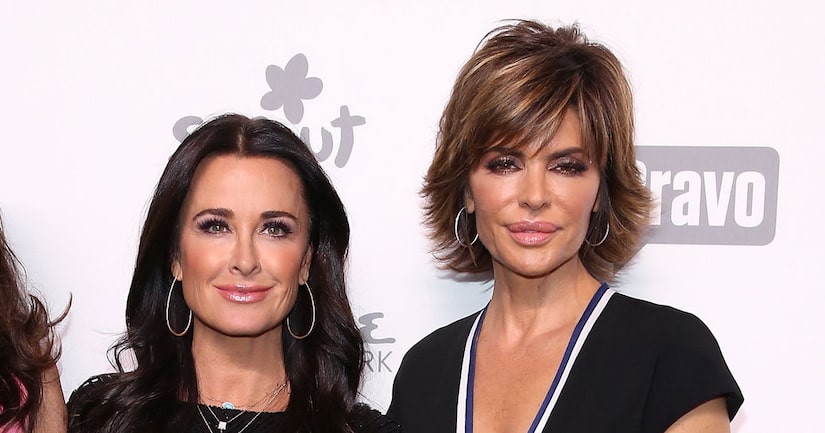 On Tuesday night's episode of "The Real Housewives of Beverly Hills,” Lisa Rinna made some shocking accusations about Kyle Richards.

While chatting with Eden Sassoon, Rinna expressed her doubts over Kyle's sister Kim Richards, who has been trying to get her life together after her shoplifting arrest in April 2015. Before her arrest, Kim was also struggling with alcoholism. Rinna, 53, said, "I would say she's mostly sober. Right now, I don't think she's completely sober.”

After Eden commented that she didn't have any connection with Kyle, Lisa responded, "Kyle is her enabler. I will say that… An enabler is someone who continues to support through love or financially support an addict.”

Rinna went on to predict that Kim could be heading down a dangerous path, saying, "She's afraid. She's going to die, I know it. To me, this is what's going to happen next. They are this close to Kim dying."

Lisa reiterated that she only has good intentions for Kim. She said, “All I ever tried to do is help her, but it looks like I'm being a mean, f**king bitch."

Eden and Rinna eventually met up with Kyle, who revealed that she doesn't speak to Kim about her sobriety.

Later in the episode, Kyle met up with Lisa Vanderpump, who called out Lisa for bringing up Kyle's arrest during a recent game night. Lisa told Kyle, "Lisa Rinna was just inappropriate. You know that.”

Kyle reacted to Lisa's comments, saying that she didn't want to "talk about it." 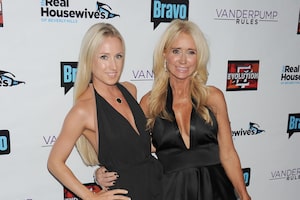 Kim Richards Will Be a Grandma For First Time Ever 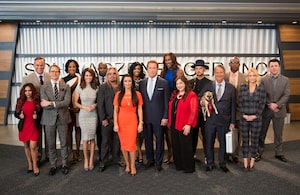 Why Kyle Richards Believes She Can Win ‘Celebrity Apprentice’ 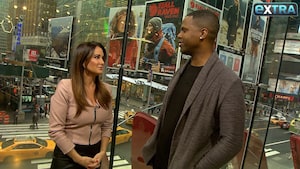