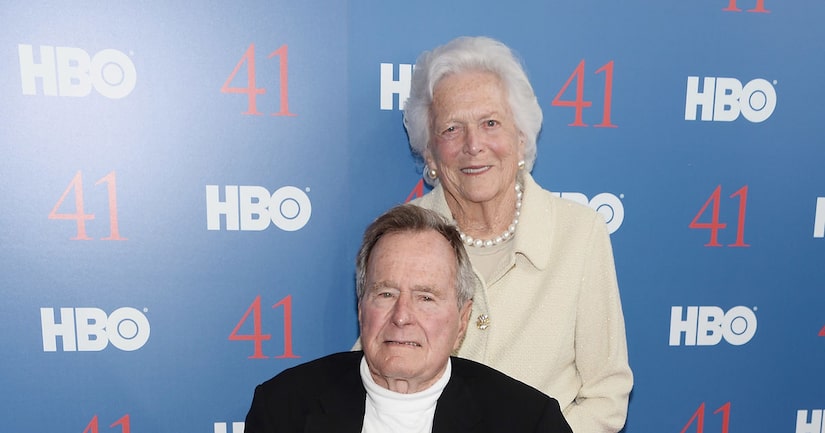 He was taken to Houston Methodist Hospital after suffering “acute respiratory problems stemming from pneumonia." In a statement to "Extra," the family spokesman Jim McGarth revealed that doctors cleared up his airway with a procedure that required him to be sedated. He added, "President Bush is stable and resting comfortably in the ICU, where he will remain for observation.”

After his admission, Bush's wife, former First Lady Barbara Bush, 91, was also admitted to the hospital “as a precaution after experiencing fatigue and coughing.”

Due to their hospitalization, the two will be missing Donald Trump's inauguration on Friday. Over a week ago, Bush wrote to Trump in a letter obtained by the Politico, “Barbara and I are so sorry we can't be there for your Inauguration on January 20th. My doctor says if I sit outside in January, it will likely put me six feet under. Same for Barbara. So I guess we're stuck in Texas.” 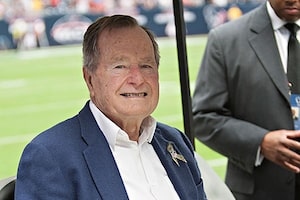 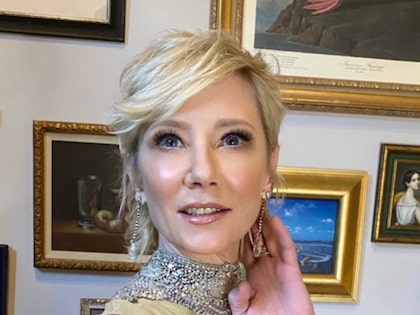