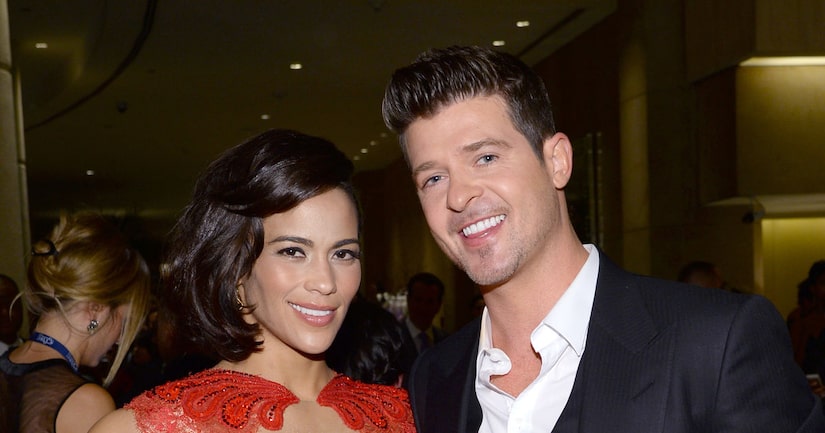 Over the weekend, singer Robin Thicke and ex-wife Paula Patton agreed to attend therapy together with their son Julian amid their ugly custody battle.

A source told People magazine, "While Julian has remained in his mother's care, both parties are working with a therapist who is advising on Julian's best interest. The family attended their first joint therapy session this weekend. Ms. Patton will continue to do what is right for her son.”

Last Thursday, Patton filed court documents accusing Thicke of being physically rough with Julian, who is “scared” of him. Thicke denied her claims, saying in his own declaration, "On a very rare occasion and only as a last resort, I will use light spanking, but it is consistent with the law — open hand on the butt. This is the type of discipline to which Paula and I agreed during our marriage.”

The following day, Thicke called the cops on Patton after Julian missed his visitation on Thursday evening. A Los Angeles Sheriff's Department rep confirmed that law enforcement was dispatched, saying, “It involved a child not wanting to go with someone.” After the incident, Julian remained in Patton's custody, even though the physical custody agreement gave Thicke overnight visits every Thursday through Saturday.

His lawyer Angela Pierce di Donato shared, "The Department of Children and Family Services has extensively interviewed the family, including Julian. They put no restrictions on Robin's custody and advised Paula to follow the court orders.”

The DCFS investigation is reportedly still ongoing, but DCFS has declined to comment due to client privacy. 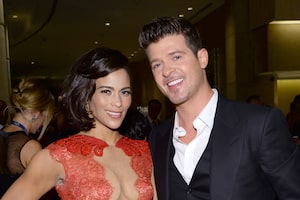 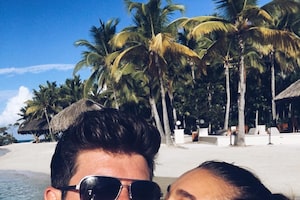 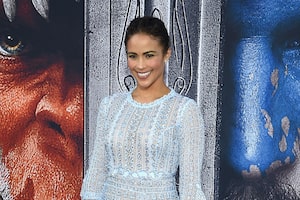