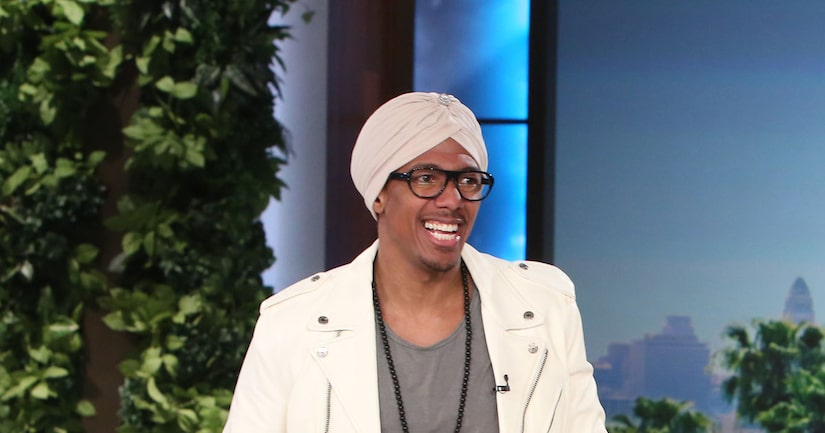 “America's Got Talent” host Nick Cannon made an appearance on “The Ellen DeGeneres show,” where he weighed in on Mariah Carey's snafu on New Year's Eve.

Carey made headlines after she was unable to perform at her highest level at "Dick Clark's New Year's Rockin' Eve,” due to multiple factors, including mic issues. Cannon joked, "You know me, I'm a conspiracy theorist. I think the government did that! They set her up! That was a distraction!” Watch!

He went on, "Anyone who knows about performing and having inner-ears, things like that can go wrong on live television. I screw up on 'America's Got Talent' all the time. So when there's people in your ear saying things and stuff, I think she got a little flustered."

Cannon continued to praise his ex-wife for how she handled the disaster, saying, "Being the diva that she is, she said, 'I'm just going to walk around and pose for 7 minutes,' and like Ryan Seacrest said, she can do no wrong. So she worked through it.”

Cannon also opened up about his recent holiday hospitalization and his future baby with Brittany Bell. 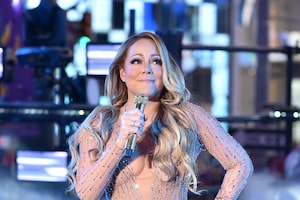