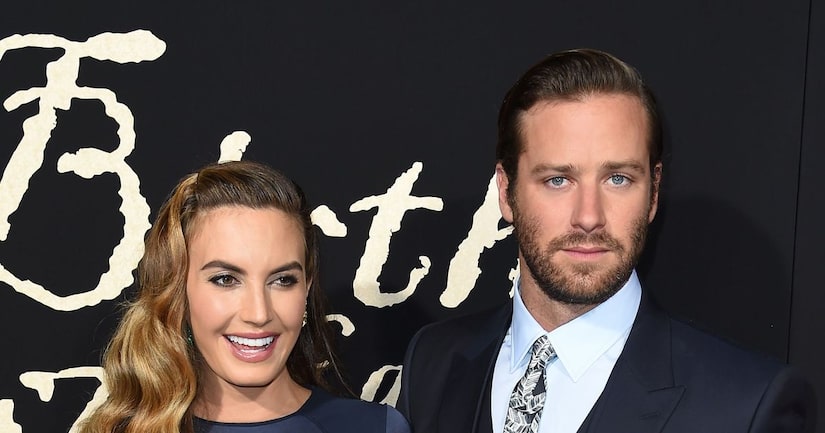 "Birth of a Nation" actor Armie Hammer is a dad again!

The two are also parents to daughter Harper, 2. A source shared, "Armie and Elizabeth are overjoyed with their growing family and daughter Harper is already embracing the role of big sister."

In September, Hammer revealed that they were expecting a baby boy. He joked to Jimmy Kimmel about possible names, “We're thinking Jack. [Or] Michael Charles, and he can just go by M.C.”