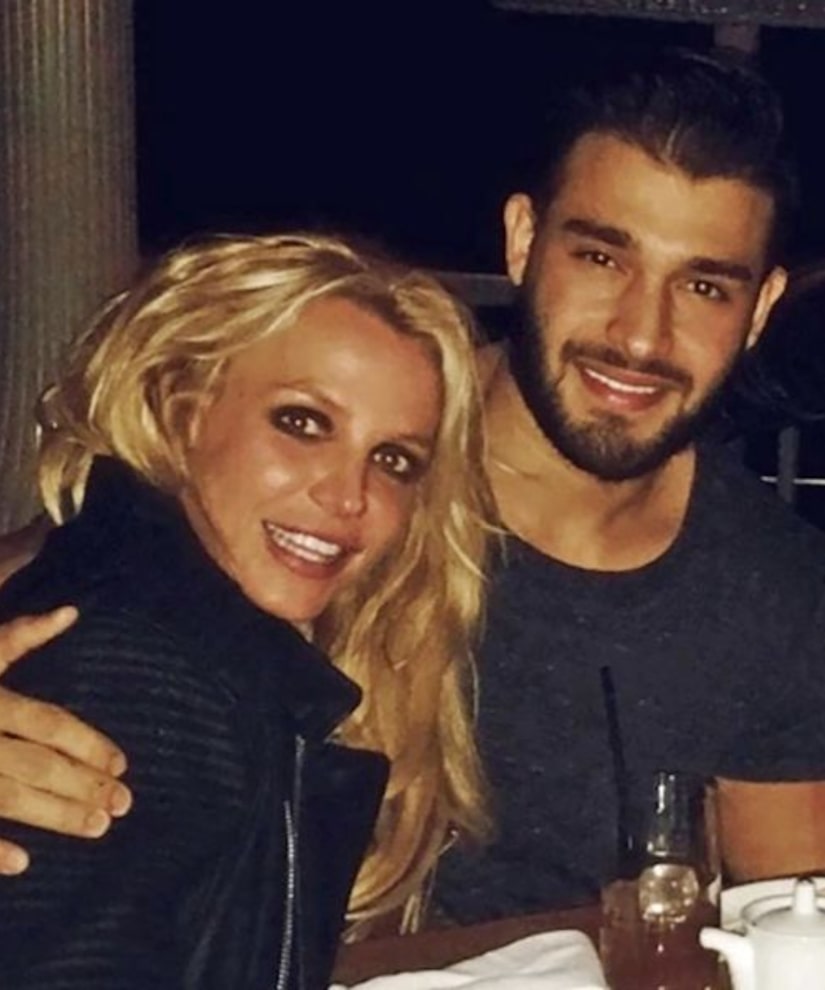 Things are heating up between Princess of Pop Britney Spears and her hunky all-but-admitted boyfriend, Persian model Sam Asghari — and she doesn't mind letting the world know!

On Friday, Britney took to social media to express "Mad love" for Asghari, accompanying her post with a sexy image of her shirtless rumored beau hitting the gym with a sultry expression.

Mad love ❤️ for this one pic.twitter.com/8qgqdIn22b

The response from her fans — including celebs like Justin Mikita and Broadway dancer Nick Adams — was fast and anything but furious:

Britney met Sam when he starred in her "Slumber Party" music video — he was the stud in the suit she stared at after crawling across a table. That sounds like as good a "how we met" story to tell future children as any! 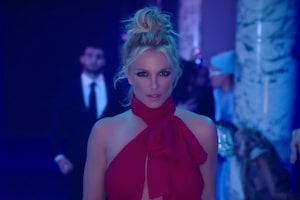 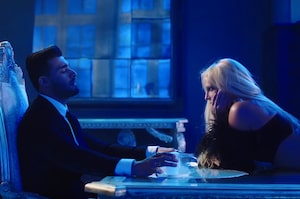 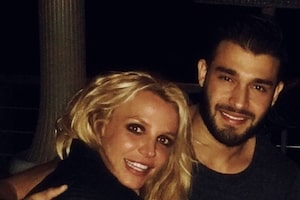 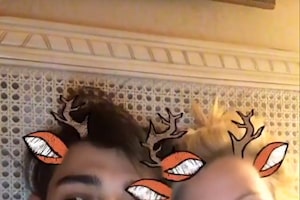