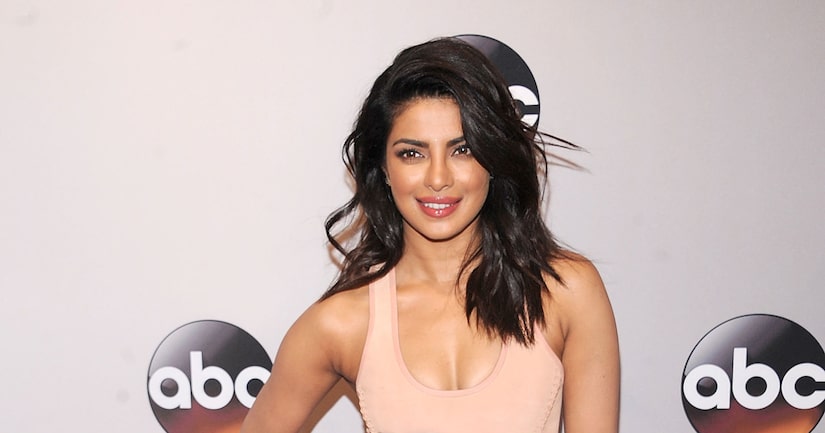 On Thursday night, “Quantico” actress Priyanka Chopra was rushed to the hospital after a scary on-set accident.

TMZ reports that Priyanka went to the emergency room after she slipped and fell while performing a stunt for her ABC show. She was examined and treated for a concussion.

Chopra is currently resting at home after being discharged from the hospital. Her rep told TMZ, "Yes, we can confirm there was a minor accident ... and [she] will return to work after the weekend."

The accident came nearly a week after Priyanka turned heads at the Golden Globes, even chatting with “Extra's” Mario Lopez on the red carpet. Watch! 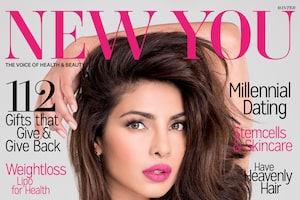 Priyanka Chopra Recalls Being Bullied as a Kid 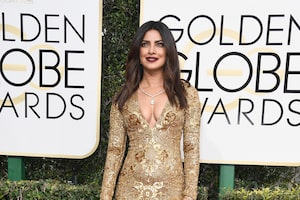 What Did ‘Quantico’ Star Priyanka Chopra Wear to the Golden Globes? 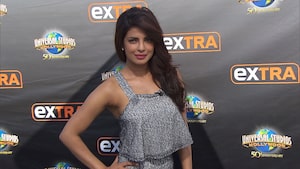 Attention, Men! Priyanka Chopra Reveals How to Catch Her Eye