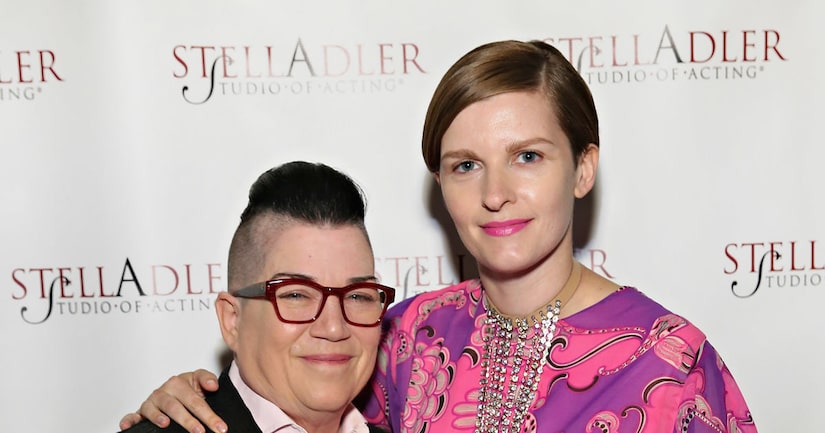 On Wednesday just days after her wedding was scheduled to take place, “Orange Is the New Black” actress Lea DeLaria has announced the end of her engagement to Chelsea Fairless.

Lea took to Instagram to reveal the two are apart, but on friendly terms. She posted a photo of herself and Chelsea Photoshopped next to an image of Michael Jackson and Elizabeth Taylor attending Liza Minnelli and David Gest's 2002 wedding, writing of the photo, which the couple had used as an engagement pic, "Apparently this was an eerily prophetic choice of engagement photo as our relationship has since gone the way of David and Liza, with one small exception: our split is amicable. Please exclude us from the tragic and basic celebrity breakup narrative.” 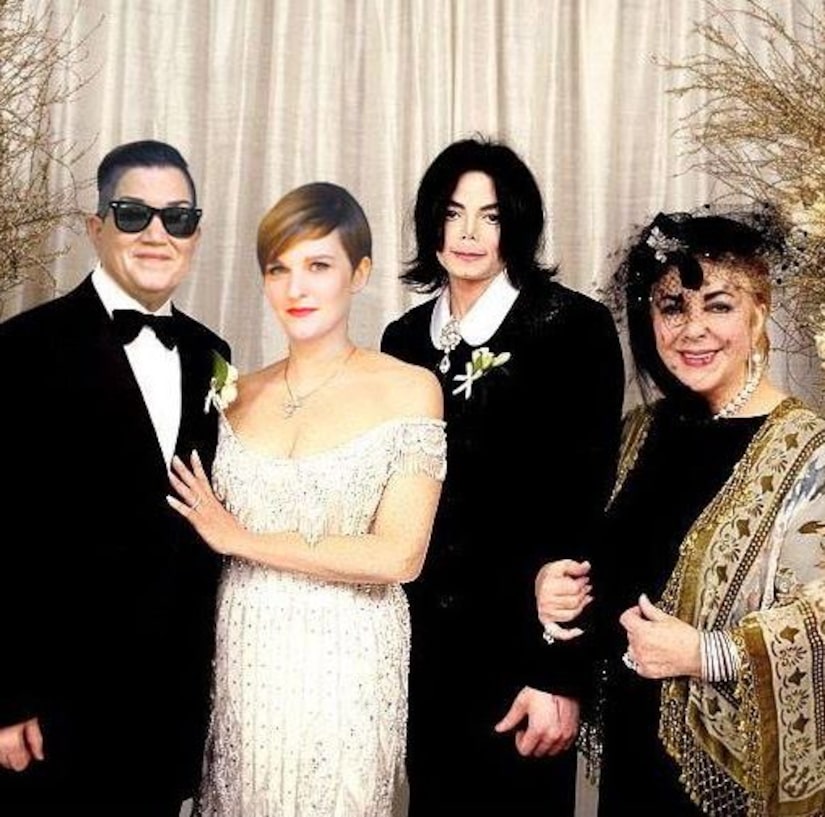 "We were happy together for four years and will remain in each other's lives. In fact, we look forward to finding new ways to torture each other,” DeLaria went on.

The 1987 hit song "It Must Have Been Love” is also playing in the post.

The two were set to marry on January 8, with DeLaria's close friend Sandra Bernhard officiating the wedding.

In February 2015, DeLaria announced her engagement to the fashion editor on Facebook, writing, "Despite their concerns about the patriarchal confines of marriage, actor / singer Lea DeLaria & editrix Chelsea Fairless of Brooklyn, New York are pleased to announce their engagement. No date has been set for the impending nuptials, but it's safe to say that it will be the event of the season, or a total sh*t show.” 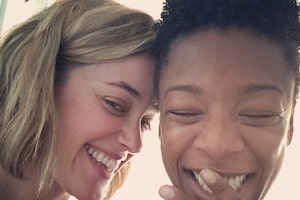 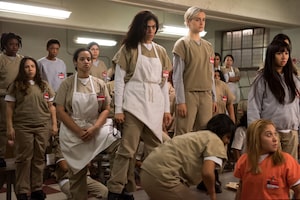 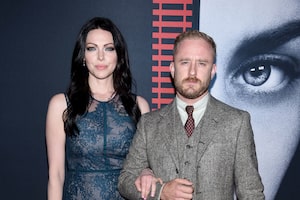