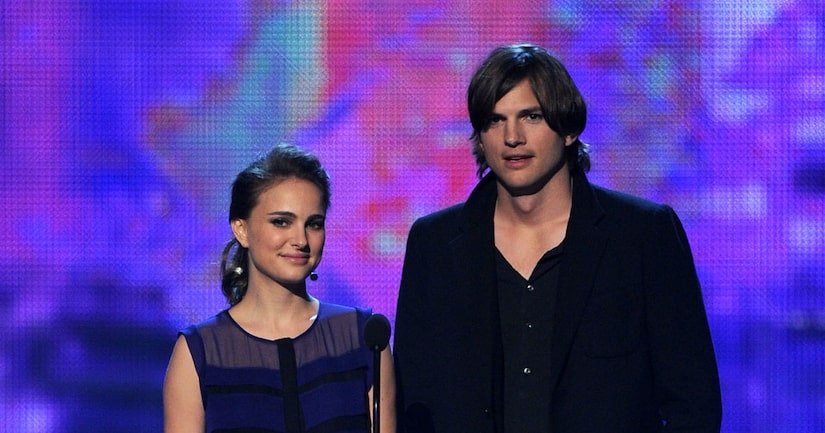 Natalie Portman's former co-star Ashton Kutcher is praising her for speaking out against the gender pay gap.

In an interview with Marie Claire UK, Portman recently revealed that Kutcher earned “three times more" than she did on their 2011 film “No Strings Attached."

On Thursday, Ashton tweeted, "So proud of Natalie and all women who stand up for closing the gender pay gap!”

Though she was paid much less, Natalie admitted in her interview, "I wasn't as pissed as I should have been. I mean, we get paid a lot, so it's hard to complain, but the disparity is crazy.” 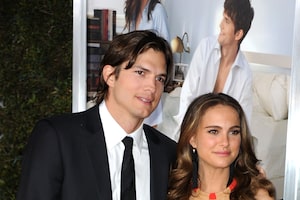 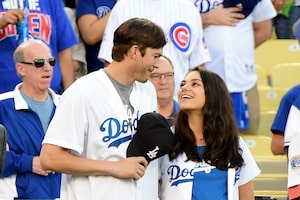 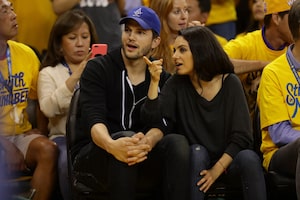