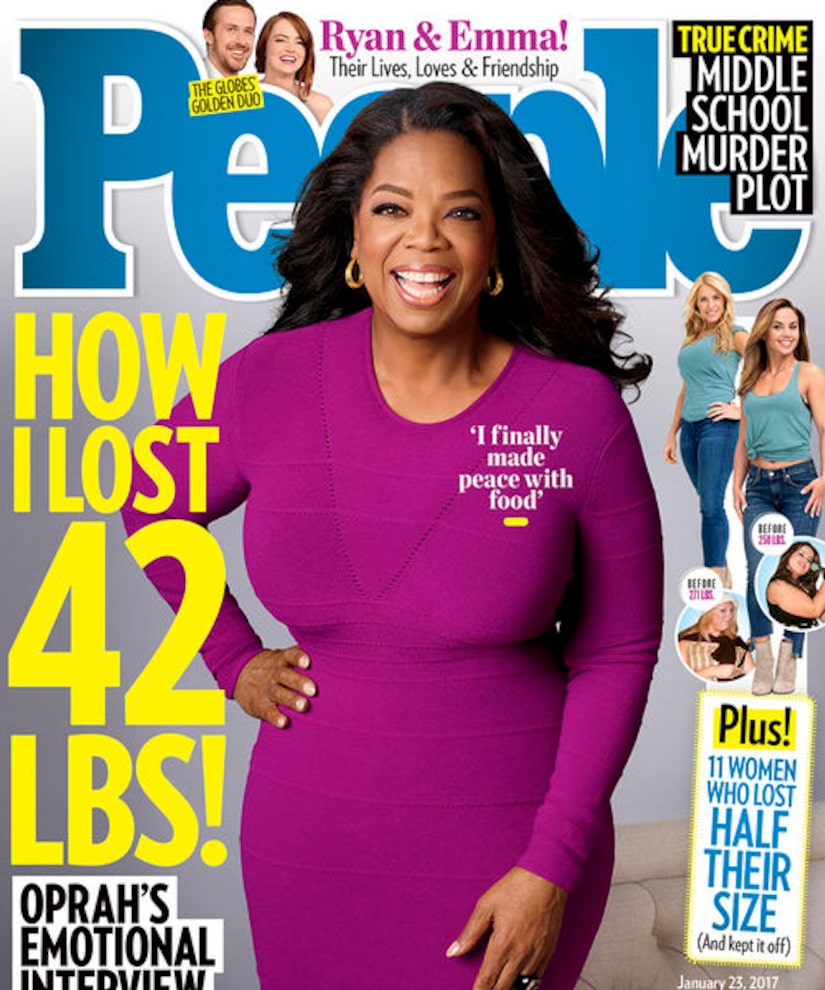 In the new issue of People magazine, Oprah Winfrey opens up about losing over 40 lbs.

Since becoming a Weight Watchers spokesperson in 2015, Oprah has lost 42.5 lbs. She told the publication that she uses a point system, where food counts as points. Along with not going over 30 points each day, she also walks 10,000 steps a day. She said, "I will probably be counting points for the rest of my life. Life itself feels sharper. I have more energy to give to the things that really matter.”

"This has been the easiest process that I've ever experienced. At no time during meals do I deprive myself,” Winfrey reiterated.

The 62-year-old reflected on her past struggles with weight, saying, "I have suffered publicly — fasting, eating no carbs, green juices, protein shakes — blah, blah, blah… My public struggle with weight has always embarrassed me because it felt off-principle.”

Back in August, Oprah spoke to “Extra's” Charissa Thompson about her weight-loss quest at the Los Angeles premiere of her show “Queen Sugar.” Watch! 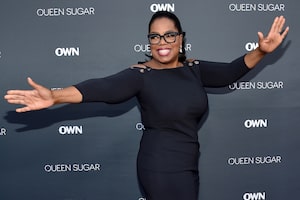 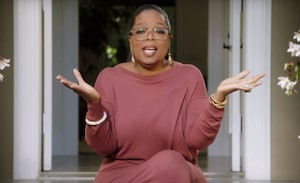 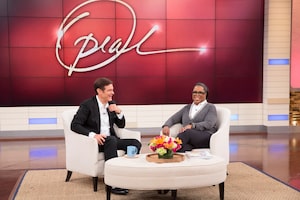 How Oprah Winfrey Feels About Life After 40-Lb. Weight Loss