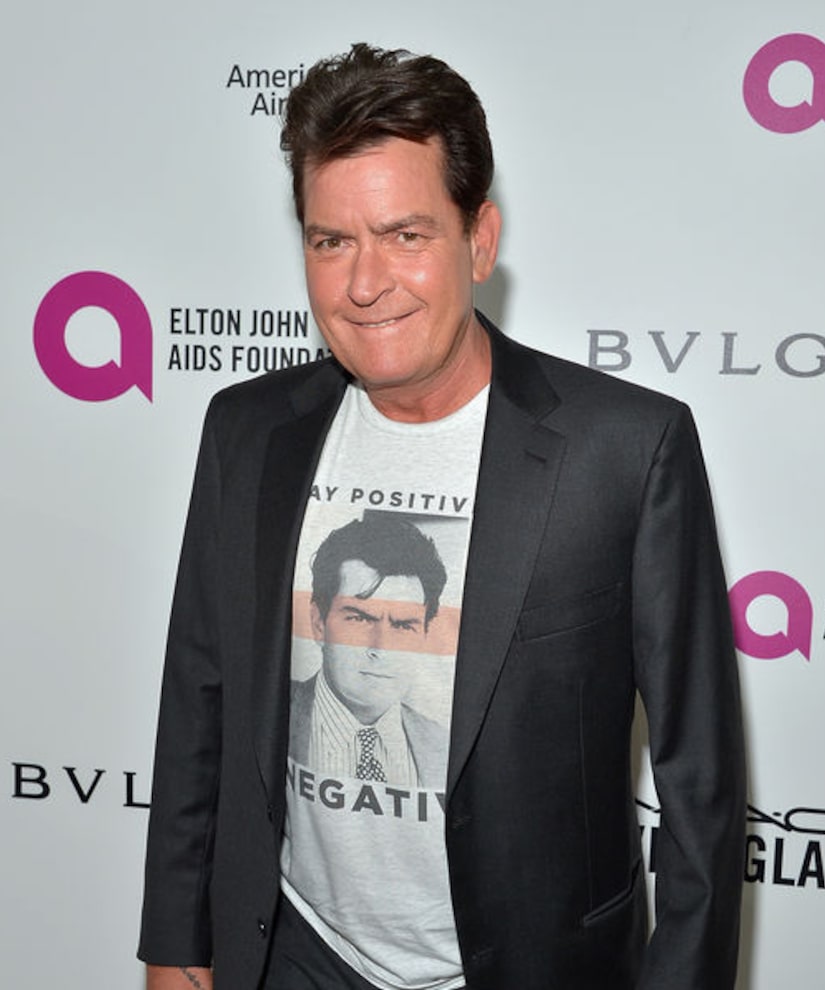 The actor spoke with “Extra's” Terri Seymour while celebrating his new movie, in which he stars and also produced. The Crackle original movie centers on three families who find themselves sharing the same camping space on a Fourth of July holiday weekend. When none of them volunteer to vacate the site, they try to figure out a way to co-habitate peacefully, but eventually decide on a series of competitions to determine a winner.

He said of the movie, “This film… on its surface, it may appear as a silly comedy, but it actually deals with a lot of issues we're in… What we've delivered — almost accidentally, under the guidance and tutelage of Dave Spade and Fred Wolfe, a couple of giant brain assassins — we've delivered something that is topical and timely. We're reminding people to take pause and it's okay to laugh at some of this stuff.”

Sheen has been very outspoken about his feelings for President-elect Trump. He told Terri, “You go, Meryl… That's the baddest lady, this side of me!” Adding, “I was beyond impressed — that was a moment in time, and the world, even if it was just a hiccup, is a better place from that poetry forward. That woman stood up and just said, 'Here's how it is,' and guess what? That's how it is.”

The 51-year-old set the record straight about his recent social media post declaring he was going to run for president with Ted Cruz in 2020. “No, because… As my brilliant father said a thousand years ago, you cannot take on politics as a hobby.”

Politics aside, Charlie said he is doing better than ever after his HIV diagnosis last year. He added, “Health is great, family is great, friends are great… Hopefully the film is great.” 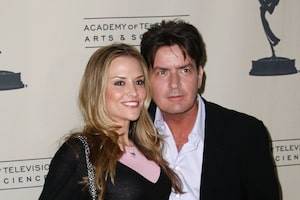 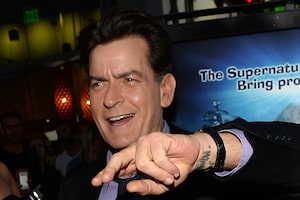