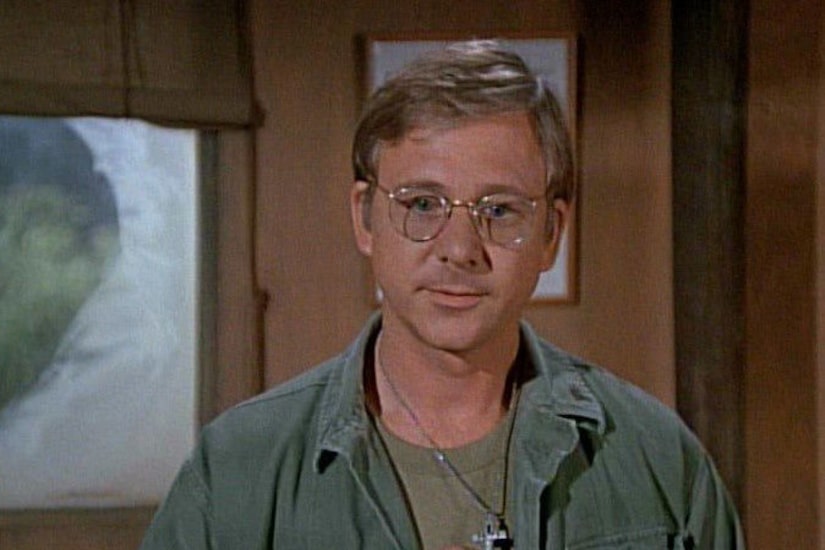 “M*A*S*H" actor William Christopher died over a week ago, and his death certificate has now been released.

According to the document, obtained by TMZ, Christopher, who played Father John Mulcahy, passed away after suffering cardiorespiratory arrest.

The papers also listed small-cell carcinoma as a contributing factor to his death.

Christopher passed away at the age of 84 on New Year's Eve in Pasadena. He was the last familiar entertainment figure to die in 2016, a year that many felt was one of the most overwhelming for celebrity deaths. 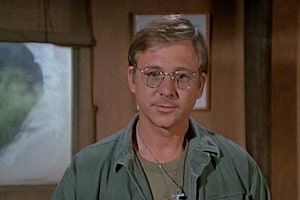