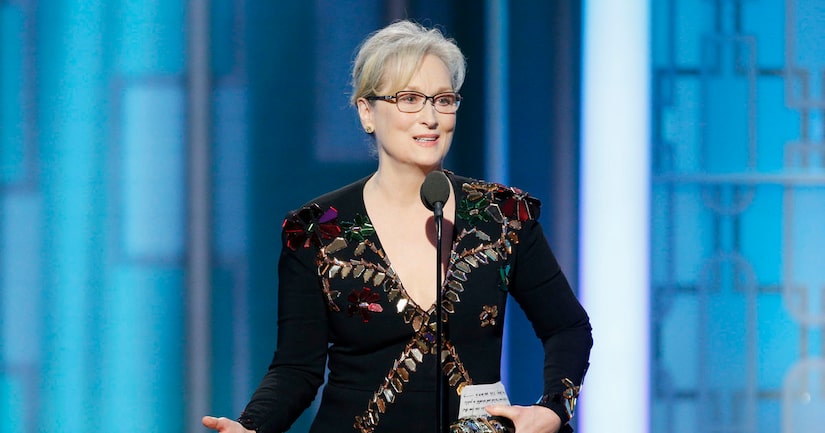 The actress, a huge Hillary Clinton supporter, took aim at President-elect Donald Trump as she defended Hollywood against charges of elitism, and called for actors to remain resilient and proactive in the face of intolerance. Many of her fellow actors spoke to “Extra” about her speech, seconding her sentiments.

Donald Glover, who won big for his show “Atlanta,” also rooted for Meryl, saying, “Her speech was necessary… I'm really glad she said what she said.”

After his big win for playing Richard Roper on AMC's “The Night Manager,” Hugh Laurie also used his acceptance speech to comment on the political landscape, joking about the safety of the Hollywood Foreign Press Association. He smiled as he said, "I suppose [my win is] made more amazing by the fact that I'll be able to say I won this at the last-ever Golden Globes… I don't mean to be gloomy, it's just that it has the words 'Hollywood,' 'foreign' and 'press' in the title. I just don't know what... I also think to some Republicans, even the word 'association' is slightly sketchy.”

When Jerry told Hugh that he "threw a lot of shade to the Republican party,” the Golden Globes winner explained, “This seems like a fairly pivotal moment in this country's destiny and I thought it was worth observing.”

At the HBO party, Bryan Cranston weighed in on President-elect Trump, adding, “I hope that he becomes a great president… I'm dubious about his ability to be that leader, but I want to give him a chance.” 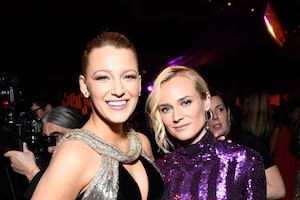