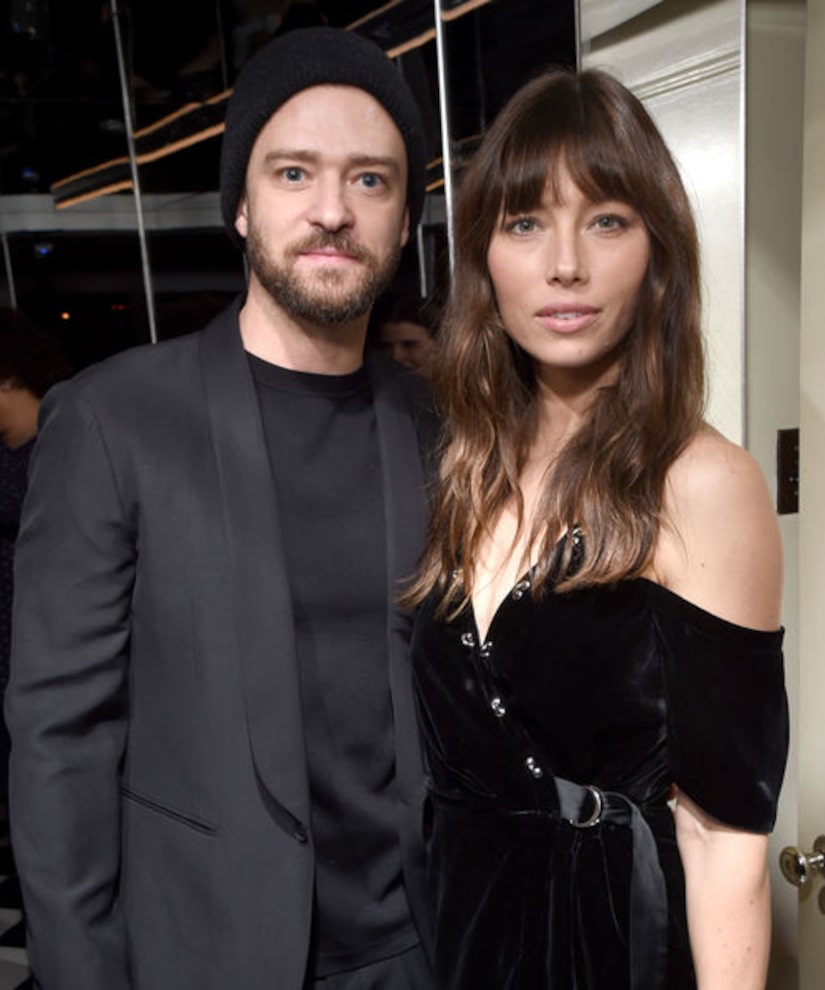 In an episode, airing on Monday, Jessica Biel sat down on “The Ellen DeGeneres Show,” where she commented on recent pregnancy rumors.

Last week, Biel raised suspicions while attending a Lakers basketball game with husband Justin Timberlake, who was snapped wrapping his hands around her stomach. In response to the photo, Ellen quipped, “That means you're pregnant."

Biel joked about the rumors, saying, “Wow! What a surprise… I think we are going to call her Ellen."

Later in the show, Jessica and Ellen decided to prank Justin, who was at home with son Silas. Ellen told him, "Speaking of the house, there's going to be a Queen of the House. We're here to tell you — surprise! — and her name is going to be Ellen.”

Justin responded, “Oh. I can't wait to find out whose it is!”

Before Justin hopped off the phone call, he told Jessica, "Honey, I'll be at home with my birthday suit on so you can look for some flaws." 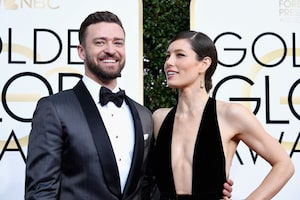 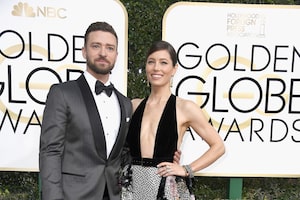 What Justin Timberlake & Jessica Biel Wore on the Globes Carpet 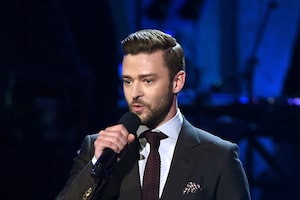