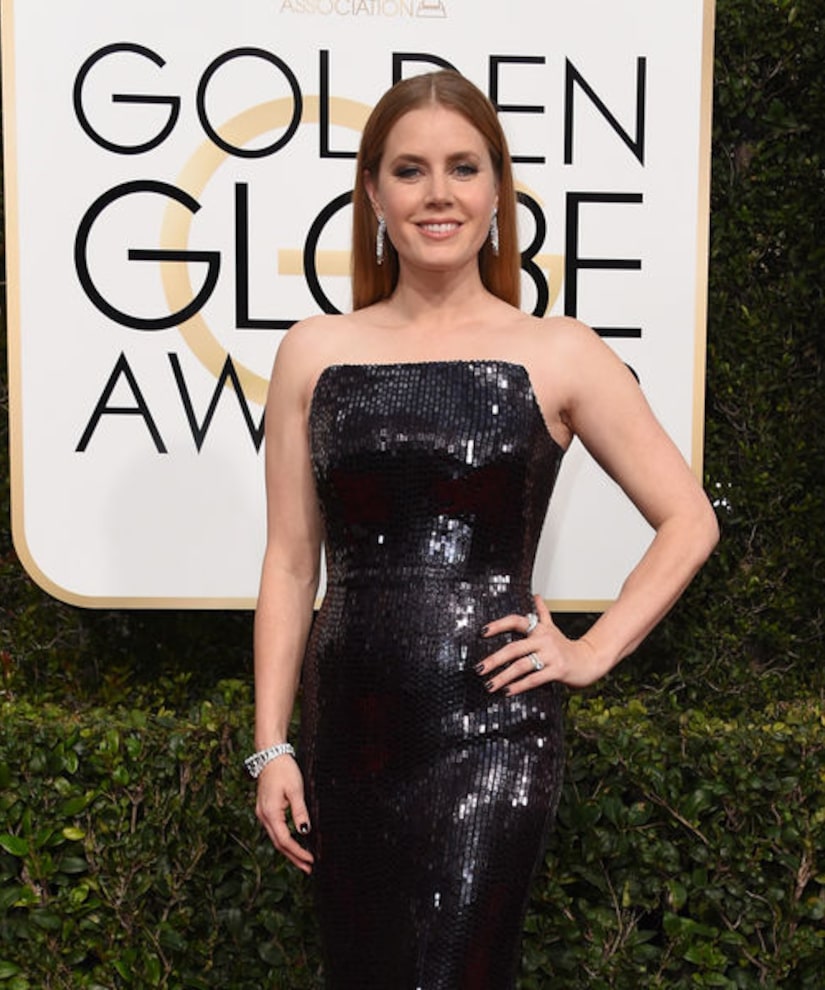 IMDb, the world's most popular source for movies, TV, and celebrity content, was on the Golden Globes red carpet with Entertainment Correspondent Dave Karger, who chatted with Nicole Kidman, Amy Adams and Jeffrey Tambor about the awards!

Amy Adams said of her newest movie, “Arrival,” “Not only emotionally, but intellectually, it's begging repeat viewings and conversations, and also it's just a great reminder of compassionate communication, which is something I need a reminder of often, you know? Think about who you're talking to and what their experience is.”

Nicole Kidman's film “Lion” has been garnering a lot of attention. She told Dave about her favorite part of the film. "I mean, obviously, Sunny... Sunny's performance and the idea of when he loses his brother. From that point on, I think everyone, as Keith said, 'You'd really have to not have a heart if you didn't feel in this film.'”

Looking forward to the possibility of being nominated in 2018, “Transparent” star Jeffrey Tambor said, "I'm proud to go to work every day for this show. I'm proud to be an actor. You know, bottom line, no one thinks they're the best in this line. We're all here, we've all wanted to be actors, and it's great." He then joked, "But if I'm not nominated next year, I'm going to be pissed."