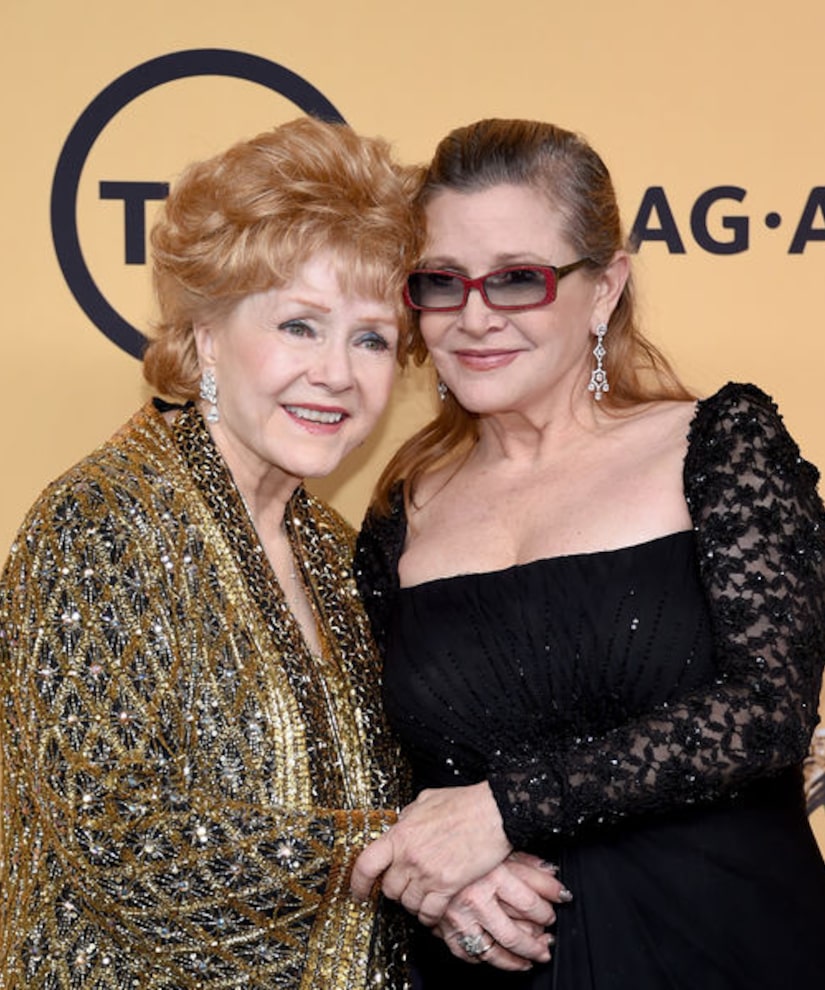 It's been two weeks since the deaths of Carrie Fisher and Debbie Reynolds, and now their death certificates have been released.

TMZ was first to report that the “Star Wars” actress' cause of death was listed on the certificate as “cardiac arrest/deferred.”

The L.A. County Coroner's Office will need to do more testing in order to determine exactly what caused Carrie's heart attack.

Sources told TMZ that toxicology tests will be done in order to rule out drugs as a possible trigger for her death.

Fisher suffered cardiac arrest on December 23 while on a flight from London to Los Angeles. She died four days later at the age of 60.

Debbie died one day after Carrie, and her death certificate confirmed that she suffered a fatal stroke. Her cause of death was listed as "intracerebral hemorrhage," with hypertension a contributing factor. 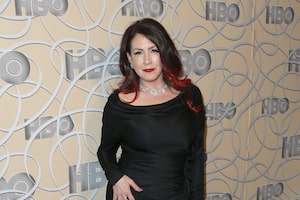 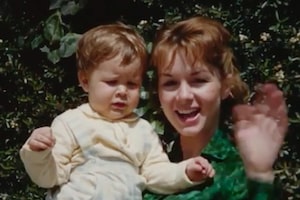 Surprises About Carrie Fisher & Debbie Reynolds from Their HBO Documentary