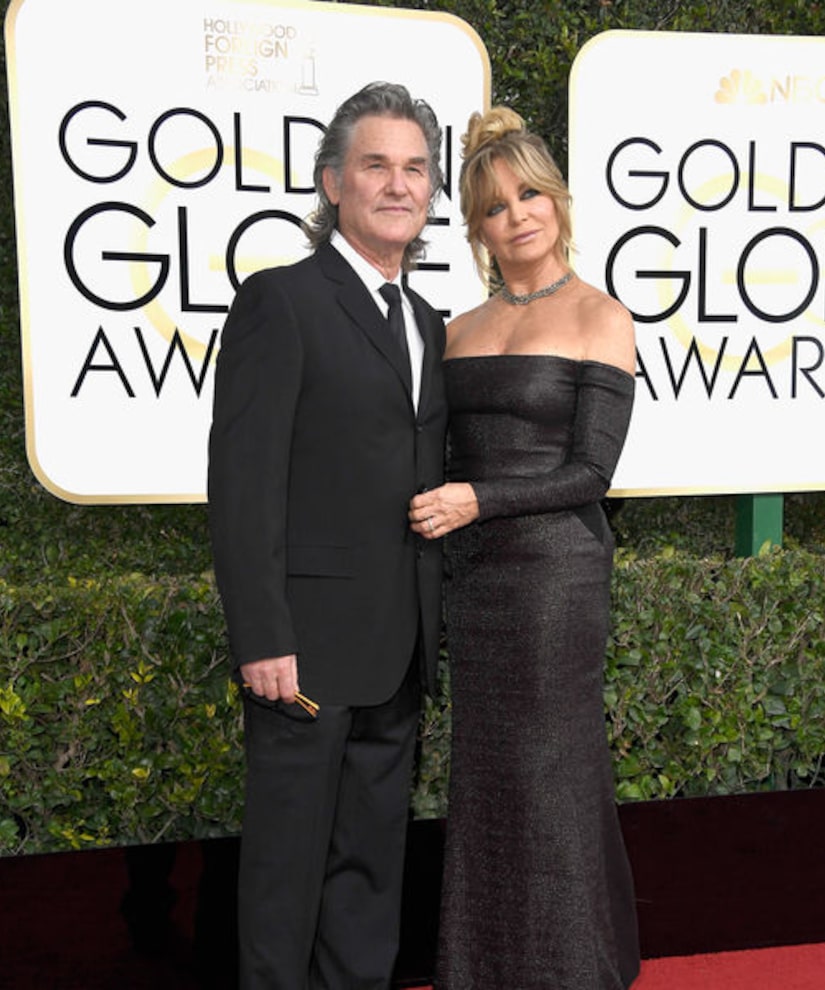 Goldie Hawn and Kurt Russell made the Golden Globes into a romantic outing.

“Extra's” Mario Lopez caught up with the longtime power couple to find out how they keep things interesting 34 years after they first got together.

“It is like date night,” Kurt said. “We don't do these very often. You have to wear a tie.”

Goldie's return to the big screen was the reason they stepped out for the event. After 15 years, Goldie has gone back to work and is set to star alongside Amy Schumer in the new movie “Snatched.”

Hawn recalled working with a young Carrie Fisher in the 1975 film “Shampoo,” saying, “Carrie was a very beautiful young girl. I only really knew her really in her younger years. She was 17 when she did 'Shampoo.' She was an interesting, smart [girl], well above her years at that time. I got to meet her a little later on. I can't say I was a good friend of Carrie's, but this is quite a love story and it makes us think about a lot of things.” 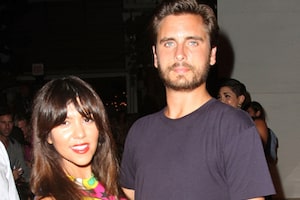 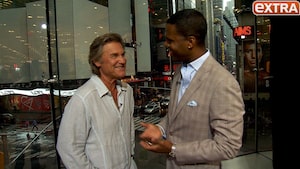 Kurt Russell on One of the Greatest Baseball Stories Never Told