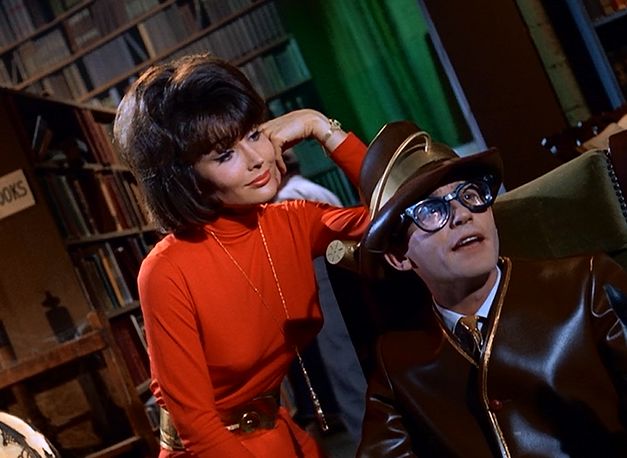 Francine York, who played Lydia Limpet on the 1960s series "Batman," has died after battling cancer, according to her friend, TV producer Pepper Jay. Conflicting sources list her age as 78 or 80.

Along with many other TV appearances in the '60s and '70s, York appeared in a string of Jerry Lewis movies and in the 1973 cult-classic film "The Doll Squad," in which she starred as the ringleader of a unit of glamorous female assassins. 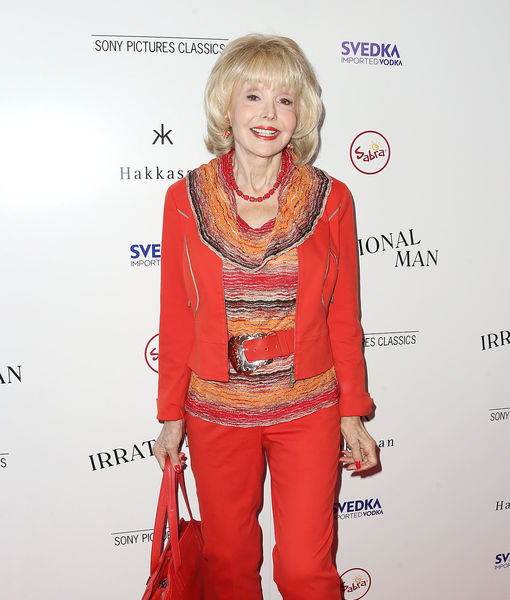 More recently, she guest-starred on hits like "Hot in Cleveland" and "The Mindy Project."

She never married and leaves no immediate survivors. 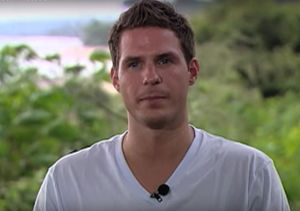 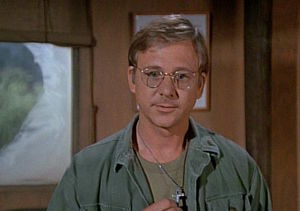 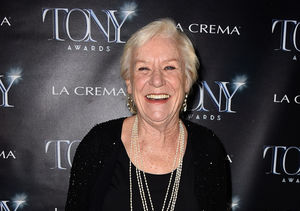 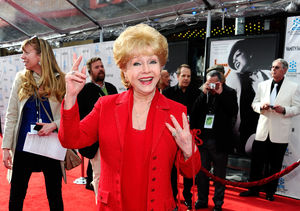 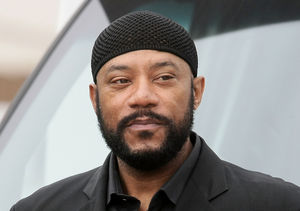 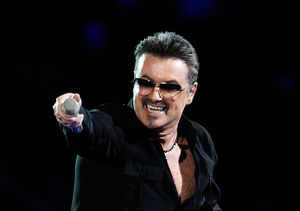 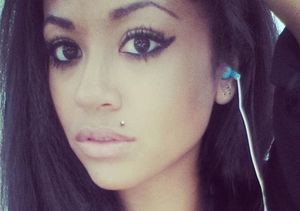 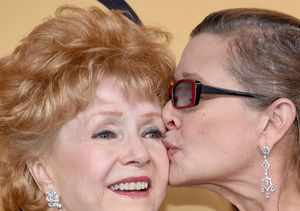