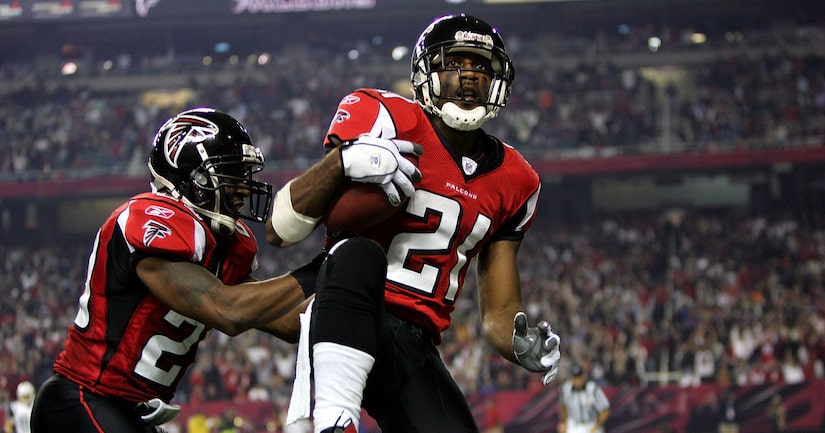 Former NFL player Keion Carpenter unexpectedly died last week during a vacation in Miami, and more details on his death have now been released.

TMZ reports that Carpenter, 39, passed away from blunt force trauma after collapsing while playing with his son. The autopsy listed the cause of death to be acute epidural hematoma. The reason why he fell is still unknown.

The Medical Examiner's office told TMZ, "During the autopsy, we looked for evidence of a medical event that could have preceded the fall. No definitive conclusion could be drawn from anything that was found. That is not to say that he did not faint or suffer some other medical event. We just could not find definitive proof of it in the autopsy."

In his autopsy report, it was revealed that Keion made a complete stop and grabbed the family vehicle's side mirror before mysteriously falling. "He did not make any attempts to stop his fall, striking the back of his head on the ground.”

After his wife made a call to 911, Keion regained consciousness and told responders that his head hurt and he felt hot. On the way to the hospital, he suffered a heart attack and eventually fell into a coma.

The autopsy report also revealed that Carpenter lived with hypertension, but maintained a healthy diet and took his meds. Though he suffered a few concussions during his football career, investigations did not find a correlation relating to the fall. 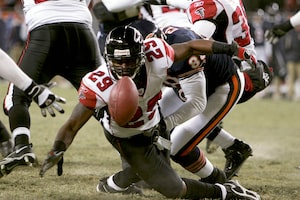