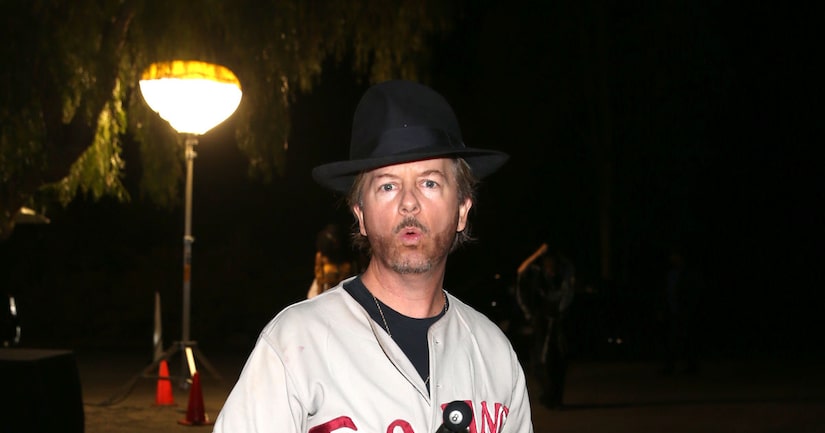 Actor David Spade was involved in a scary car crash on Wednesday night.

TMZ reports that Spade was on his way to dinner in Beverly Hills when his Range Rover was hit by an oncoming car while he was trying to make a left turn at a busy intersection.

After the crash, his airbags deployed, one of his rear tires went flying, and his car spun into another vehicle. According to law enforcement, there were only minor injuries.

David was reportedly taken to a hospital after the accident. An eyewitness told Us Weekly, "He seemed okay. He just looked scared and shaken up.”

Another insider added, "David was released from the hospital with a few aches and pains and bruises but seems fine and is resting at home now."

Drugs and alcohol reportedly did not play a part in the accident, and it is unknown who was at fault.