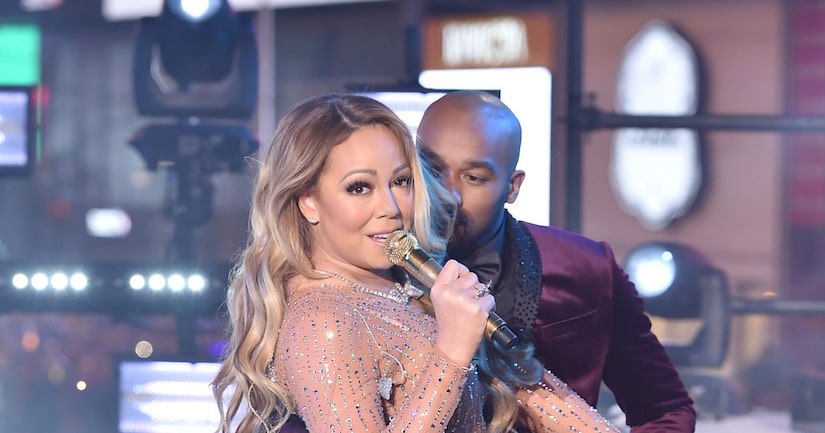 Days after her snafu during the "Dick Clark's New Year's Rockin' Eve with Ryan Seacrest 2017" special, Mariah Carey is speaking out.

In an interview with Entertainment Weekly, she shared, "I'm of the opinion that Dick Clark would not have let an artist go through that and he would have been as mortified as I was in real time.”

During her awkward performance on Saturday, she told the NYC crowd "Well, happy New Year! We can't hear, but I'll just get through the moment. We didn't have a [sound-] check for this song, so we'll just say it went to number one, and that's what it is."

Despite the onstage disaster, Mariah won't let it effect her negatively, saying, "It's not going to stop me from doing a live event in the future. But it will make me less trusting of using anyone outside of my own team.”

Mariah also showed some appreciation to those who gave her love and support on her “horrible New Year's Eve.”

The show's co-host Jenny McCarthy also commented on the drama on her SiriusXM radio show, "The Jenny McCarthy Show.” She defended the show's producers, saying, "I felt really bad for her, because it was that bad. It was a complete train wreck. And like Donnie [Wahlberg] said, 'Being in this business, I know what it's like to have your prompter go out. I know what it's like to have my inner ears go out. It's scary, and it's like your brain malfunctions and you're on live TV.' So I was like, 'You know what, I have sympathy for her.' My sympathy stopped, however, the moment she accused Dick Clark Productions of sabotaging her performance.”

Jenny claimed, "The truth of the matter is, Mariah didn't do a soundcheck; she said it there. She did whatever you would call, like, a dance-move rehearsal, holding her gold microphone, and she stood off to the side of the stage while she had a stand-in do a soundcheck. Now, when you're doing a show live in Times Square, this is a location that's tough. Out of all the places that you're going to need to do a soundcheck, you do it there.” Listen! 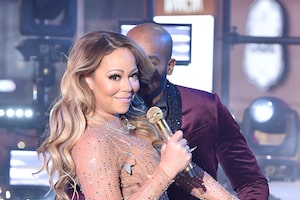 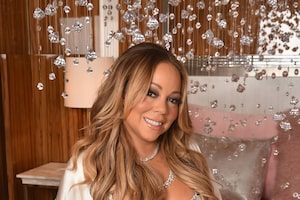