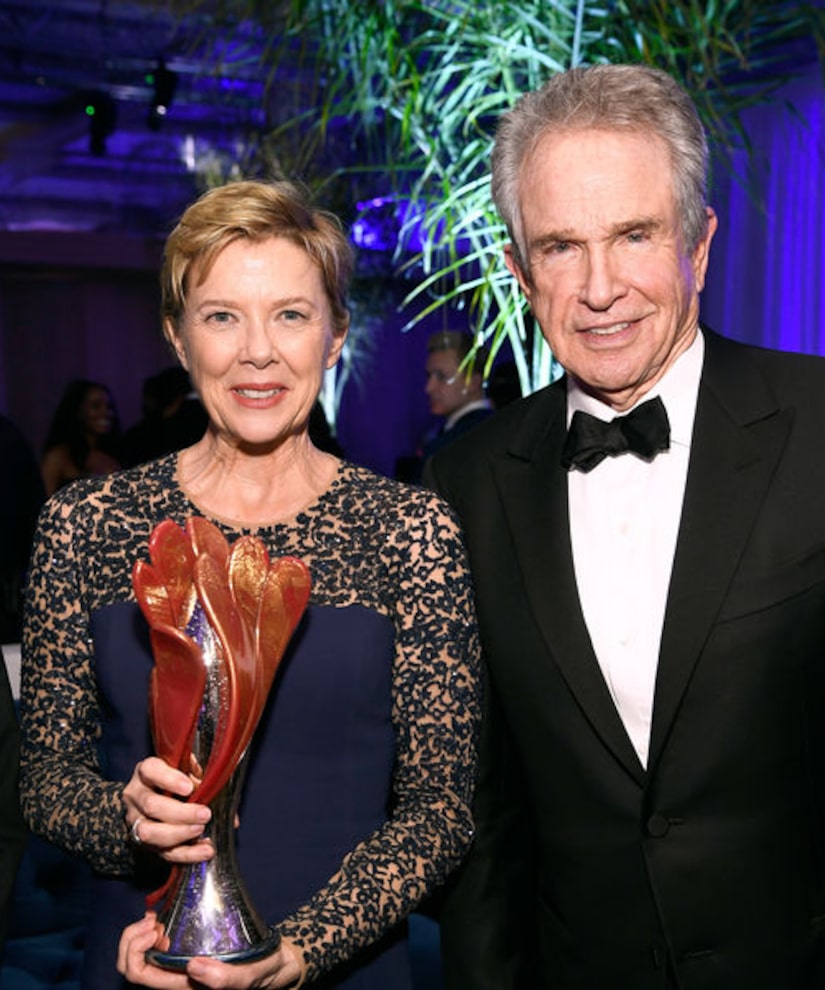 It was date night for Annette Bening and Warren Beatty at the Palm Springs Film Festival, where they remembered the late Carrie Fisher.

“Extra's” Charissa Thompson caught up with the pair before Annette was honored with the festival's Career Achievement Award. Warren spoke about the death of his “Shampoo” co-star, saying, “I loved her, her first movie she did with us and she is a very lovable person and very brilliant person in so many ways. Big loss, big loss.”

On a lighter note, Annette was thrilled to receive her big award, but said the proudest moment of her career was more on a personal level. “Certainly, meeting my husband when we did 'Bugsy' together, that was a turning point. That was a big moment for me and us.” Warren added it was “THE moment” for the two of them. The couple married in 1992.

Warren went on to gush about his wife and her new film "20th Century Women," saying, “I think she's the best, the movie is terrific, she's terrific in it and I'm in awe of her as an actress.”

Annette, who has had an illustrious career, revealed the advice she would offer to young actresses: “Study. Take your time, don't feel rushed. Get as much training and classes as you can. Travel, educate yourself and stay true to who you are. However the parts do or don't come, try to stay true to yourself.” 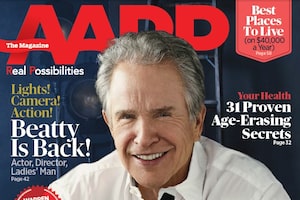