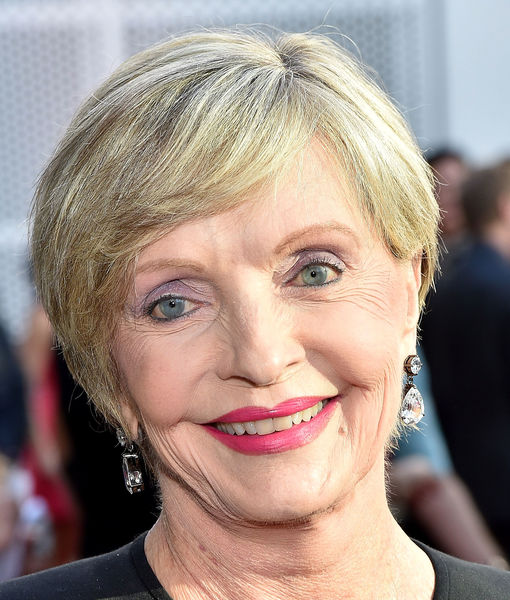 On Thursday, December 29, members of the cast of "The Brady Bunch" and other family and friends of the late Florence Henderson gathered for an intimate memorial in honor of the late actress.

Henderson died unexpectedly of heart failure at age 82 in November, just days after attending a taping of "Dancing with the Stars" to cheer on her TV daughter Maureen McCormick, who played "Marcia" on their classic family sitcom.

McCormick posted two sweet images from the memorial, calling it a "beautiful evening with family and friends celebrating our beloved Florence" and adorning her Twitter post with swirling heart emojis.

Most beautiful evening with family and friends celebrating our beloved Florence💞💓💗 pic.twitter.com/OHLHIxXj2Q

In one picture, castmates Mike Lookinland ("Bobby"), Susan Olsen ("Cindy") and Christopher Knight ("Peter") can be seen in the group, standing before a screen with the words, "Remembering Florence Henderson".

McCormick also posted a shot of herself with actress Marion Ross, 88, who was in attendance. She described Ross, famous as the mom on "Happy Days," as a "cool woman" and wrote, "Love her and her zest for life and her loving spirit!"

What a cool woman Marion Ross is! Love her and her zest for life and her loving spirit! pic.twitter.com/2HsK6hmn3T 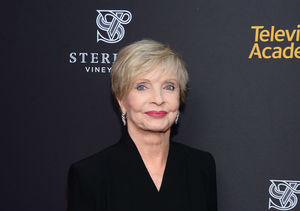 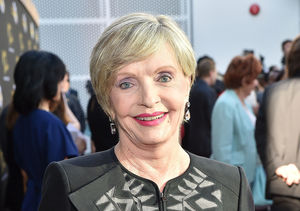 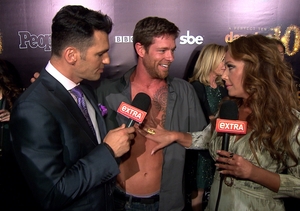 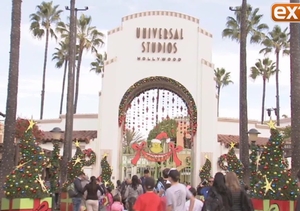 Florence Henderson Honored by The Grinch at Universal Studios Hollywood 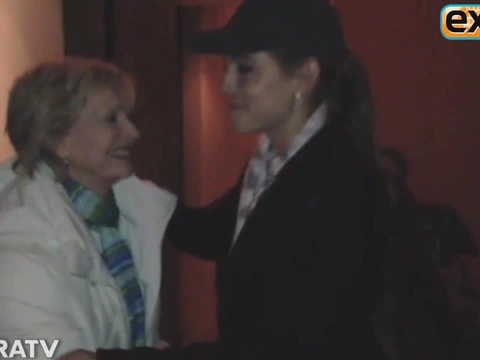