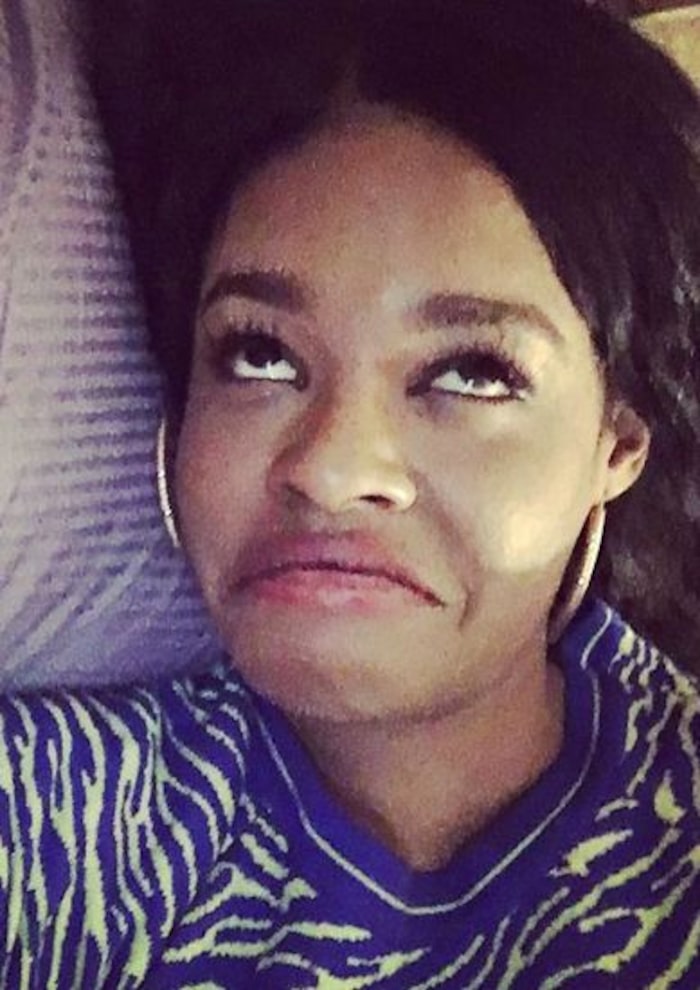 Controversial rapper Azealia Banks has upped the ante in the crazy department, shocking fans and anti-fans by posting videos to Instagram that appeared to depict a closet stained with blood and chicken feathers in which she said she had been making animal sacrifices.

Us Weekly reports that Banks, who made headlines when she got into a physical altercation with Russell Crowe in October, appears in the videos, stating, "The amount of crap that's about to come off my floor right now, guys? Oh, my God... Yes, you know I got scrape all this sh*t up. I got my sandblaster and my goggles — it's about to go down."

Chalking up the mess to "three years worth of brujeria" — Spanish for witchcraft — Banks chillingly declares, "Real witches do real things." 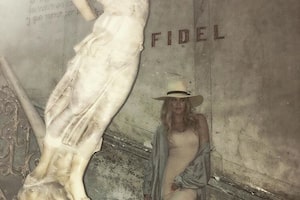 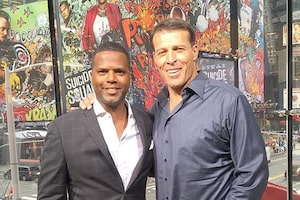