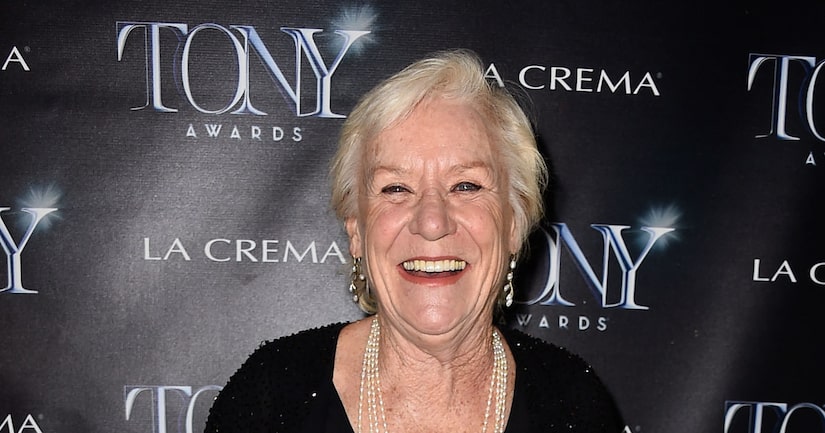 “General Hospital” actress Barbara Tarbuck has passed away at the age of 74.

On Monday, Tarbuck, most known for her role as Lady Jane Jacks on the show, died of Creutzfeldt-Jakob disease, an incurable neurodegenerative disease, at her home in Los Angeles.

Her daughter Jennifer Lane Connolly confirmed her death to The Hollywood Reporter.

Along with “General Hospital,” Tarbuck starred on "American Horror Story: Asylum” as Mother Superior Claudia on the second season.

She worked extensively on TV, including in the series "The Waltons," “Dallas," "MAS*H," "Cagney & Lacey," "The Golden Girls," "Judging Amy," "Star Trek: Enterprise” and "NYPD Blue.”