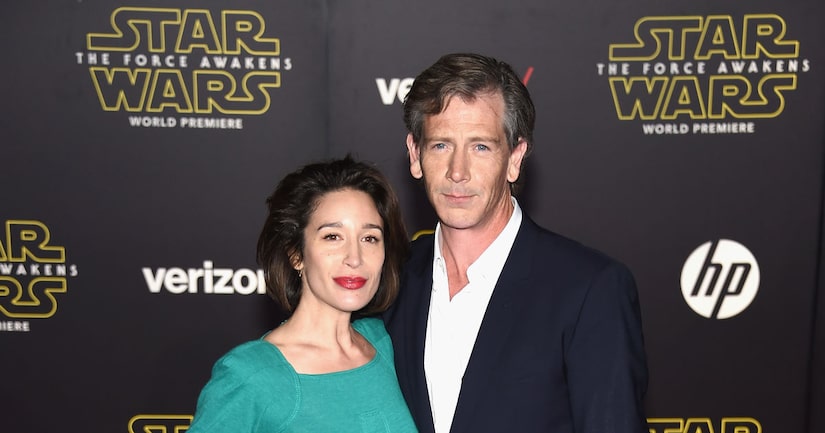 “Rogue One” actor Ben Mendelsohn and wife Emma Forrest are calling it quits after four years of marriage!

Just seven days after her husband's film opened in theaters, Emma filed for divorce, TMZ reports. In the papers, she is requesting physical custody of their daughter, 3, and spousal support.

The documents also revealed that Ben and the British author separated in December due to “irreconcilable differences.”

They were last publicly spotted at the Vanity Fair Oscar Party in February.