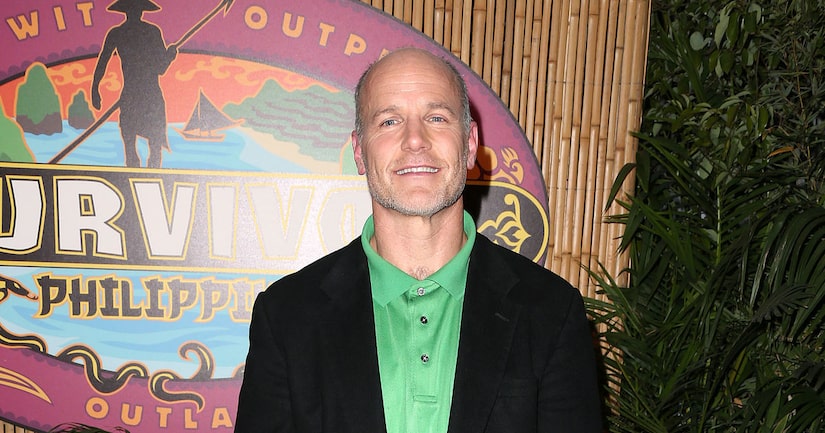 The Associated Press reports that Skupin could face 1-4 years behind bars, but would be eligible for parole after one year.

On Tuesday, Skupin made a court appearance in Detroit, where he told judges that he was “deeply sorry," saying, "I never, ever said who, what, when, where, why these pictures were on there or viewed, I just maintained that I didn't do it. I wasn't pointing the finger at anybody, there was hundreds of people that use these computers."

He added, "I have 11 children that I'm raising and four of them are at-home minors and four of them are in college. I have about $1,000 a month obligation toward child support and there's so much fallout that would result in me going away... I would just ask that in order to maintain the quality of my children's lives, there isn't anything that I wouldn't do that you guys ask me to do. I just ask for the mercy of the court.”

Skupin is known for his 2001 appearance on the second season of "Survivor: The Australian Outback."