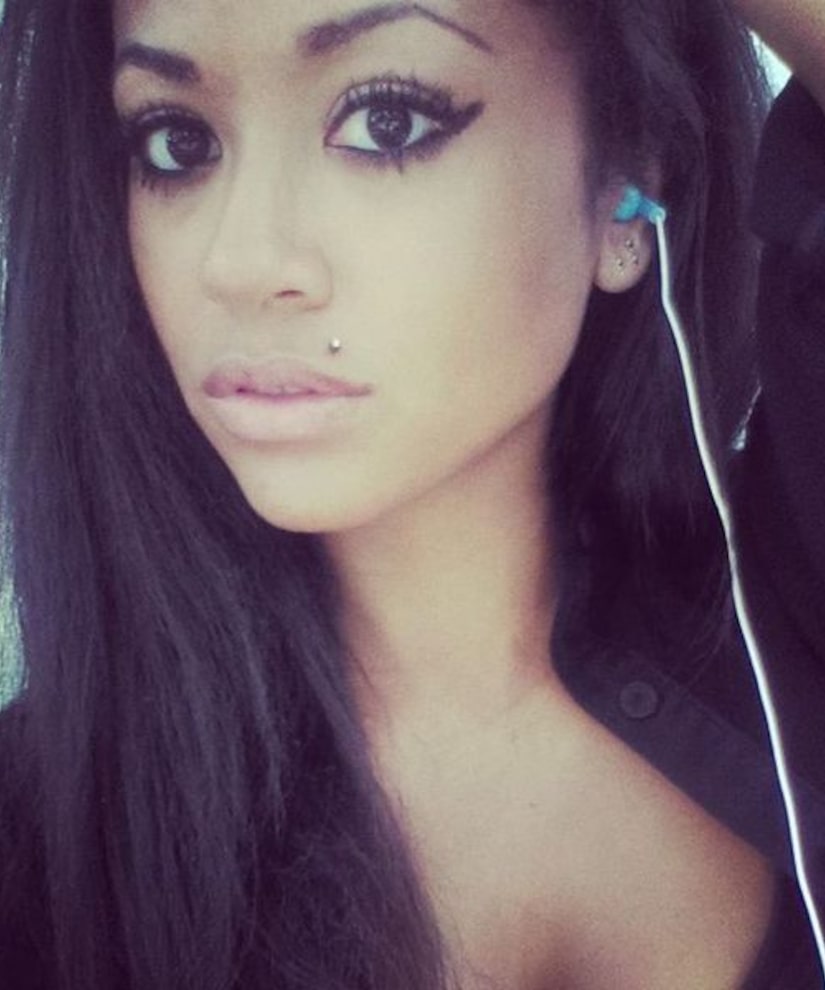 “16 and Pregnant” star Valerie Fairman has died at the age of 23.

According to TMZ, Fairman's death is the result of an apparent overdose. On Wednesday, Fairman was found unresponsive in the bathroom of a friend's house in Coatesville, Pennsylvania. Her friend reportedly broke down the door when Fairman did not come out after the friend repeatedly called for her.

Toxicology tests will be conducted on Valerie's body to determine the official cause of death.

Fairman leaves behind her daughter Nevaeh, 7, who is staying with Fairman's mom Janie. Her mom told TMZ that Valerie entered five different rehab treatment facilities over the past five years. The last time she checked into rehab was a few months ago, after serving prison time for a probation violation.