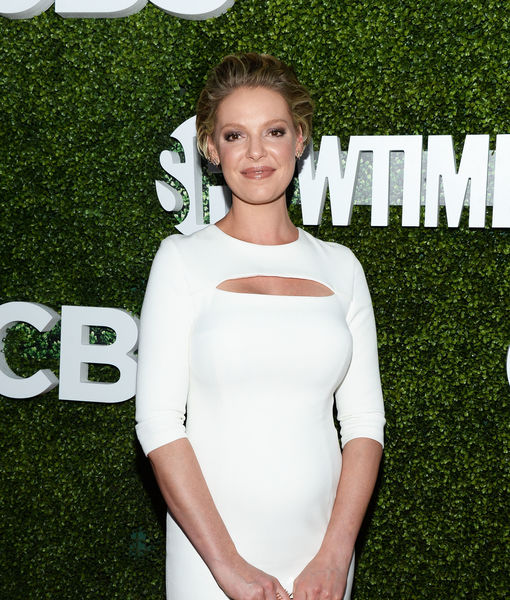 Katherine Heigl, the mother of two adopted children, is pregnant for the first time and showing no signs of slowing down as she shoots her TV series “Doubt.”

Katherine talked to “Extra’s” Renee Bargh on the set of the new CBS legal drama, absolutely glowed as she opened up about welcoming a new baby into the family. The actress, due in January, said, “I feel great. It's been a really easy pregnancy and I had no idea what to expect… It's been kind of great.”

The 38-year-old loves her baby bump, but is still getting used to some of her other body changes. “Everything's just expanding. I don't understand why it has to go both ways.” As she smiled, “What does my butt have to do with any of this?”

Her daughters Naleigh and Adelaide are getting ready for the change at home as well. Katherine said they are excited for their baby brother. “I think they forget. It's a little like out of sight, out of mind, but then suddenly it will be like, ‘Hey, have you had your baby yet?' I love that they always say it's the family's baby.” She added, “We're throwing a newborn into the mix and starting all over. We're thrilled and excited.”

Katherine is not quite so excited that her eldest daughter wants to follow in mommy’s footsteps by becoming an actress. Heigl posted a pic of a list showing what Naleigh wants to be when she grows up, and “actor" was on the list, as well as “singer" and “doctor.”

“I just said to her, ‘If you're an actor, you can be all of those things.’” Still, she admitted, “I don't want her to be an actor… But I definitely think there's some possibility there, some potential.”

In “Doubt,” Katherine plays a defense attorney in love with a client accused of murder, which leads into some steamy love scenes. That has proved awkward with Katherine’s emerging belly! “Just this basketball between us,” she noted. "I’m like, 'I'm so sorry, so awkward!' and he was lovely, but you don't feel beautiful, really.” She also shared, “It can get a little steamy, but with this situation [pointing to her belly] it can't get that steamy.”

The show raises questions about how well you know the person you love. “You hear those stories about a woman who finds out her husband has, like, a second family and all this time no idea, you thought he was the guy he said he was and then you go,‘Oh, my God, could that happen to me?' I’m looking at Josh [Kelley] like, ‘Is there any behavior here that would be a sign that I’ve been missing?' But no, there's never really anything.”

The big question on the series is whether Steven Pasquale’s character is guilty or not. Heigl said she knows the answer and confirms that all will be revealed by the end of the season. 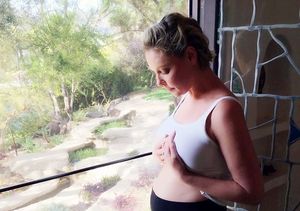 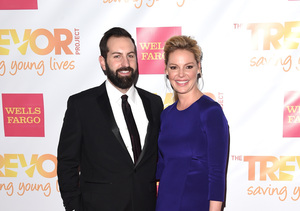 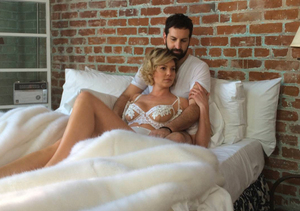 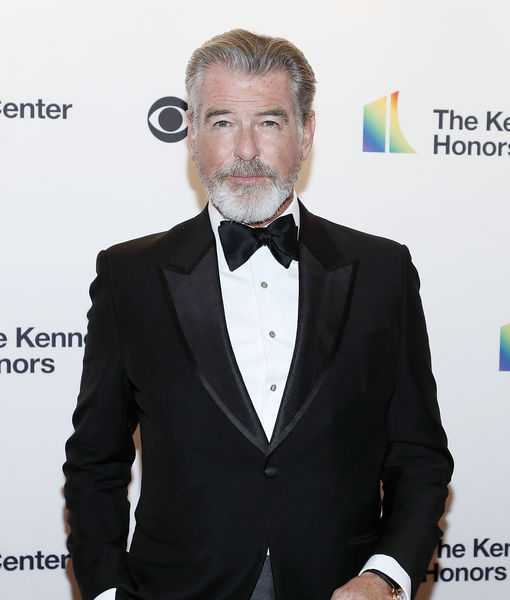 Snack Victoriously This Summer with Blue Diamond Almonds, Plus: Enter… 8

Byron ‘Reckful’ Bernstein Dead at 31, Hours After Proposing on…