Just as it was confirmed Tyler Posey and Bella Thorne were an item, it looks like “The Duff” star has moved on to 25-year-old singer Charlie Puth!

The 19-year-old was in Miami over the weekend, where she was snapped on the beach with the “One Call Away" singer. The two were getting very close, holding hands, looking into each other's eyes and packing on the PDA for onlookers. 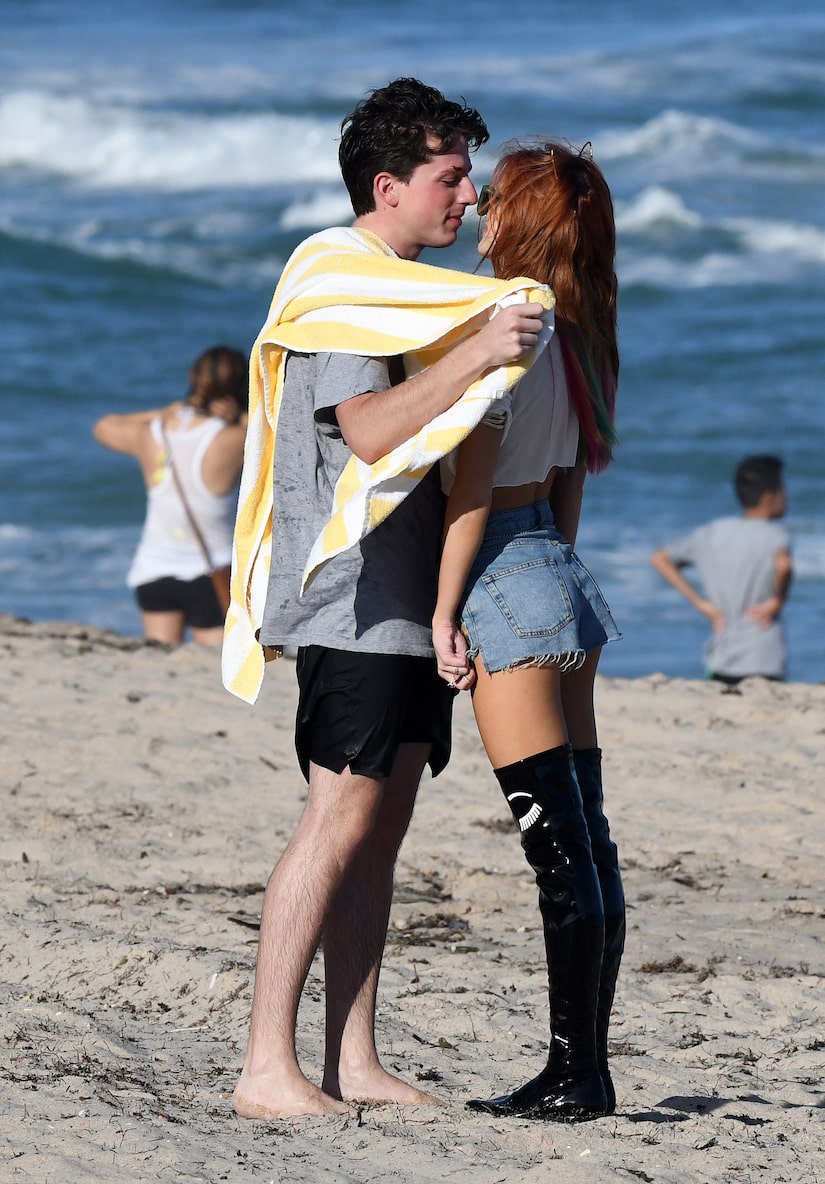 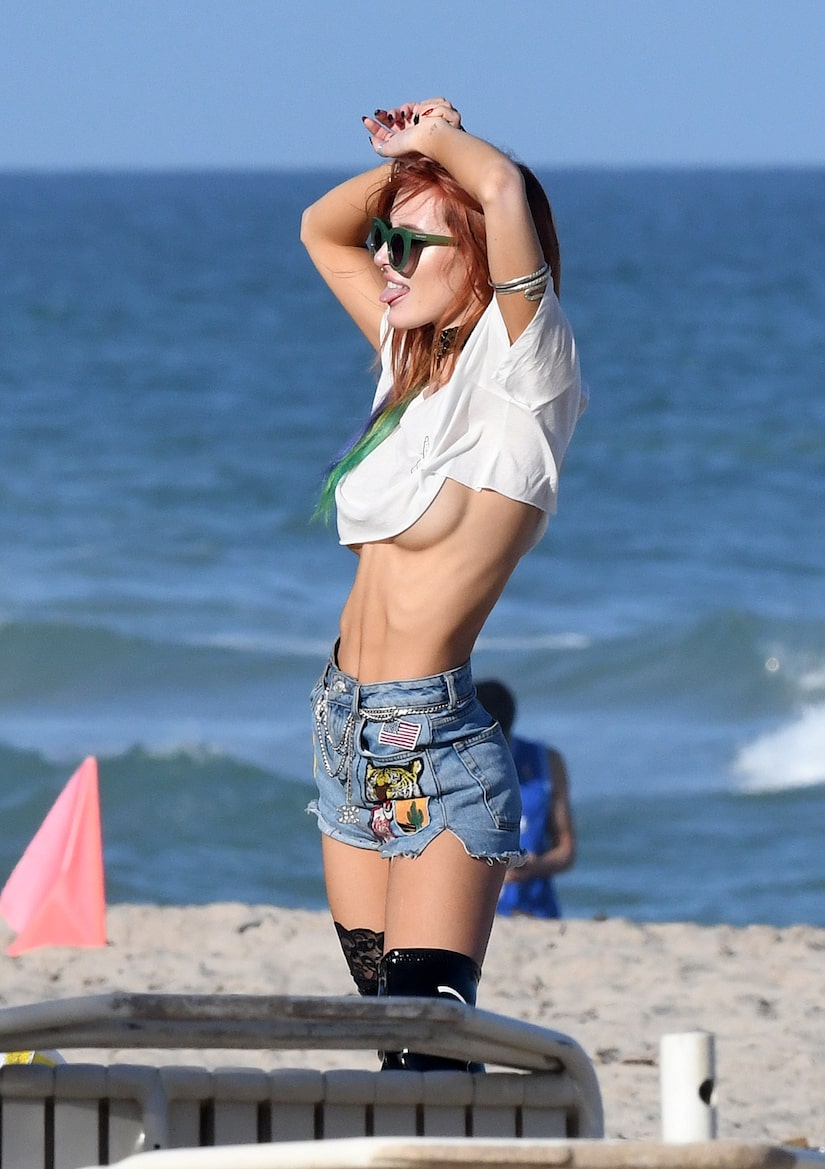 Later, the rumored new couple attended Y100's Jingle Ball, where they posed together on the red carpet.

As for “Teen Wolf” star Tyler Posey, it looks like that relationship fizzled out as quickly as it began. Back in September, when the “Shake It Up” alum was supposedly with Posey, Charlie was tweeting "Man...Bella Thorne is so beautiful," with her responding "Look at you sweet talker 😘”

Look at you sweet talker 😘 https://t.co/KndbqAb91v

Looks as though these two have had the flirtation going for a few months now. 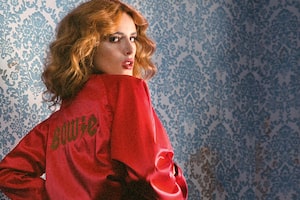 Bella Thorne Discusses Image and Critics, Makes No Apologies for Being Herself 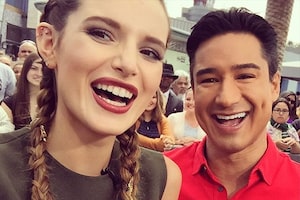 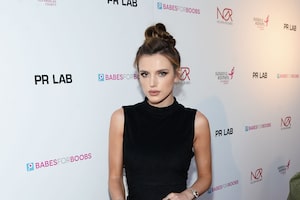