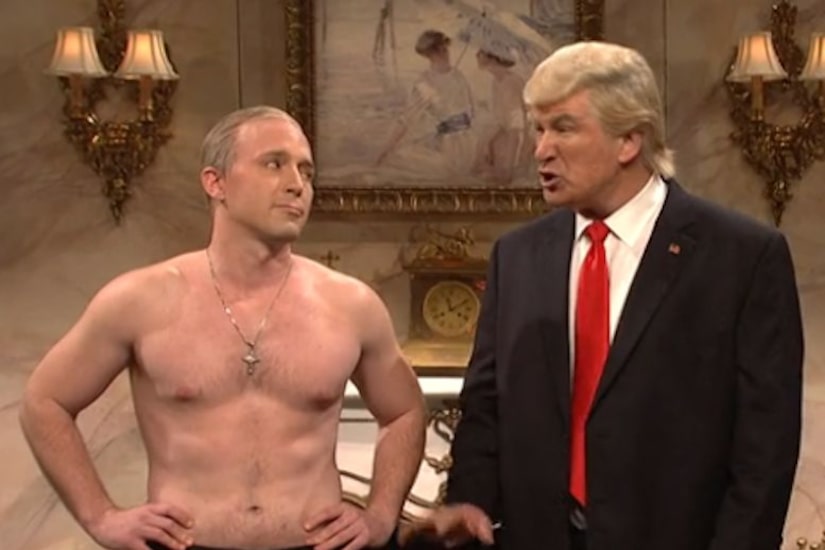 After Putin sets Trump up with an Elf on the Shelf that will spy on Oval Office goings-on, Trump blows off reports that Russia hacked the election to help him defeat Hillary Clinton. He admits he trusts Putin even more than the CIA. "All I know is I won," he declares, to Putin's delight.

The skit even touches on Trump's surprise meeting with troubled rapper Kanye West last week. While Tillerson and Putin discuss opportunities to cash in on oil reserves, Trump chimes in, "Speaking of black and crude, I know Kanye. He came here, he's using my colorist now, he just says whatever he feels — he's like me, but a black." 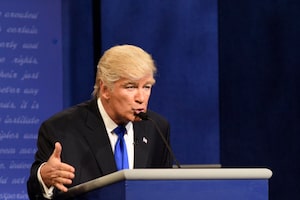 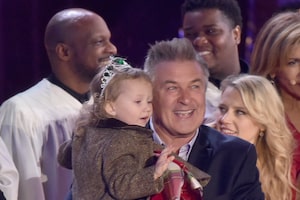 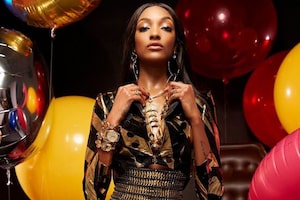 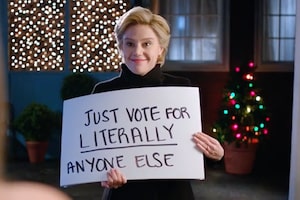 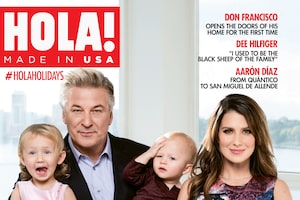 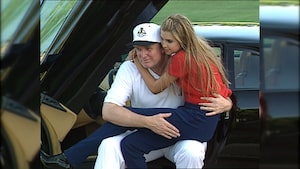 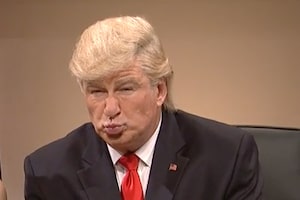 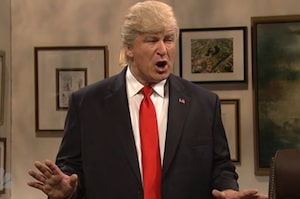 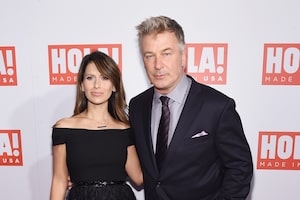 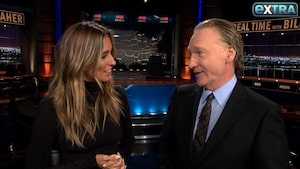