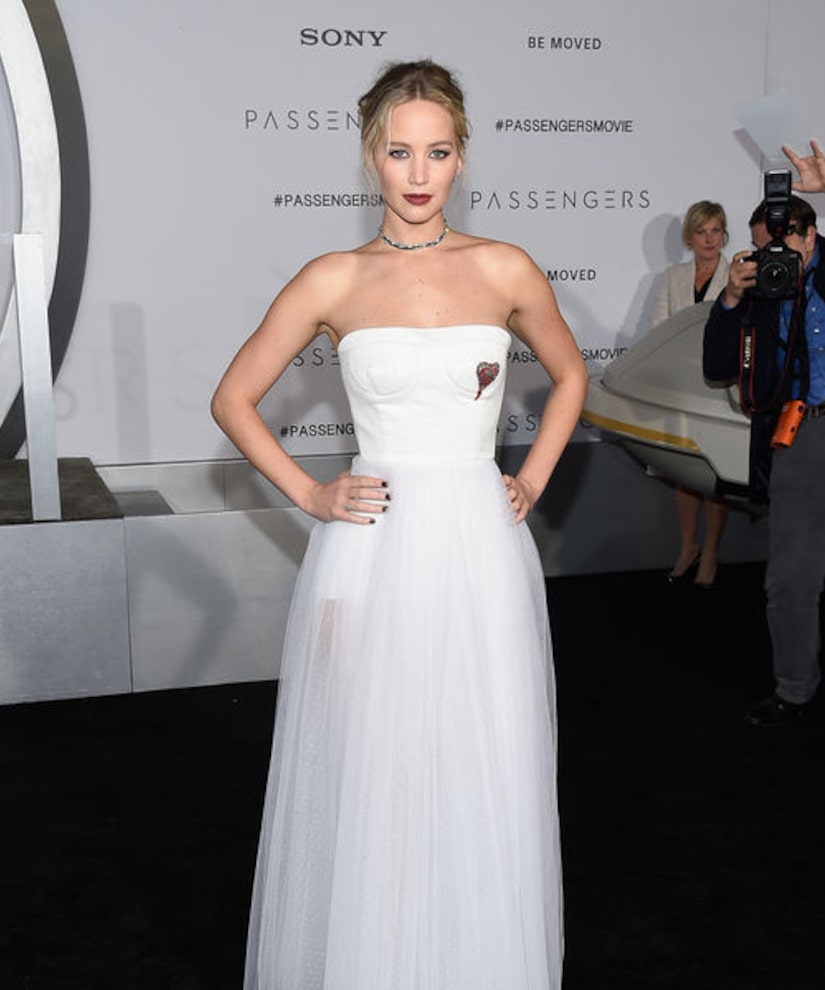 Last night, actress Jennifer Lawrence was white-hot on the black carpet at the L.A. premiere of her latest film “Passengers.” The star spoke to “Extra's” Charissa Thompson while turning heads in a Dior dress ripped from the runway… kind of.

Lawrence smiled, “No, no, no. Not straight off the runway. This has been taken out greatly. We've added some fabric, and now I'm wearing something that's 'technically from the runway.'”

JLaw went solo on the carpet, sans rumored boyfriend, director Darren Aronofsky, telling Charissa, “Of course I don't have a date. I don't have a life. My parents are here.”

In the film, Jennifer plays Chris Pratt's love interest, the couple hurling through space when a mechanism meant to keep them suspended in time on their spaceship breaks down 90 years early. “It's a very human story, an amazing love story between these two people.”

The 26-year old also dished on her love for the “Real Housewives” franchise, professing she doesn't favor the Beverly Hills show over all the others just because she's a Hollywood star. “Of course I'm not only Beverly Hills. What a horrible thing to say… I'll watch all of them.” She went on, “I feel New York has really amped up their game.”

Atlanta got a little less love from Jennifer though. "Ever since Nene left, I'm a little over Atlanta, but Orange County has also stepped up his game.”

Along with Jennifer, Chris was also at the premiere with his wife Anna Faris. Since Chris and JLaw have been spending a lot of time together filming and now promoting the movie, “Extra" decided to see how well he knows his co-star.

When Charissa asked Chris what Jennifer's favorite food was, he responded, “Domino's thin-crust pizza with pepperoni and jalapenos.” His answer was correct, since JLaw said, “Pizza.” Anna chimed in, “That's impressive."

Chris didn't have a hard time answering a question about Jennifer's favorite TV show either, saying, "Any of the 'Real Housewives.'”

See Chris and Jennifer in “Passengers” when the movie opens December 21. 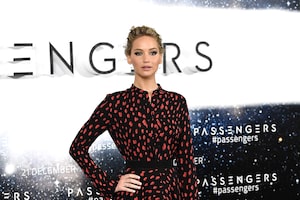 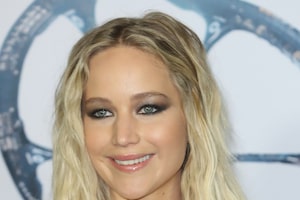 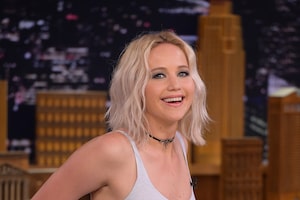