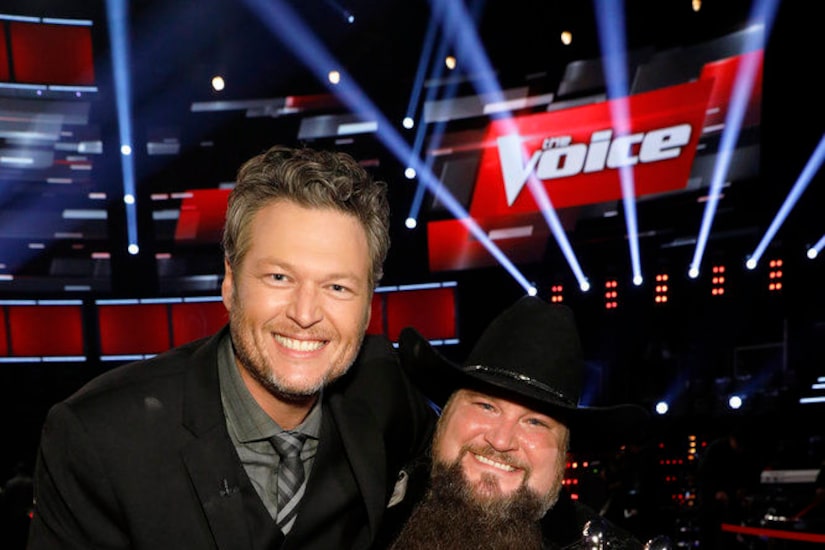 Last night, Sundance Head was crowned the winner of “The Voice,” beating out Billy Gilman, Wé McDonald and Josh Gallagher.

After the win, Sundance's coach Blake Shelton gushed at the press conference, "I'm really happy that I was able to be the coach that… and Adam was not.”

It was the fifth win for Blake. He joked, "To see the sadness on Adam's face. That's the thing that puts the drive and the smile back on my face.”

Though many projected that Gilman would win, Blake strongly believed in Sundance. He shared, “We had a $1,000 bet Sundance would win.”

Sundance won the coveted trophy, but he also has another dream — of being “tall and handsome, just like Blake.”

Before the results were announced, Sundance showed his appreciation for Blake on the show. ”I just want to thank you for being such a great guy and being so sweet to me, man. I know you don't have to do that. You do this for a job, you know, but you really are such a genuine person, man. I thank the Lord that he put you in my life.”

Head also had a message for America following the win, saying, "I'm a 38-year-old man, but if you believe in a dream and you work hard to achieve it, then anything is possible… never give up on your passions.”

The next day, "Extra's" Charissa Thompson caught up with Sundance at Universal Studios Hollywood, where he relived the moment he won “The Voice” and raved about his wife.

He shared, "She's the real winner. She's the reason why I'm even here doing this. She's provided me stability, a wonderful family... the pursuit of happiness is through a lovely woman. Every man should know that." Watch! 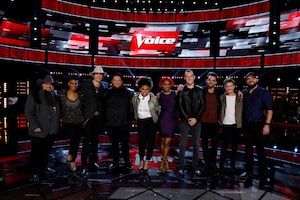 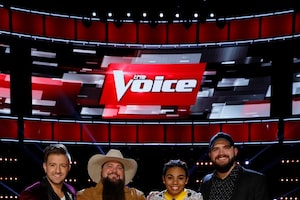 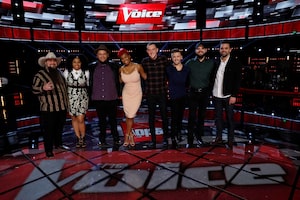