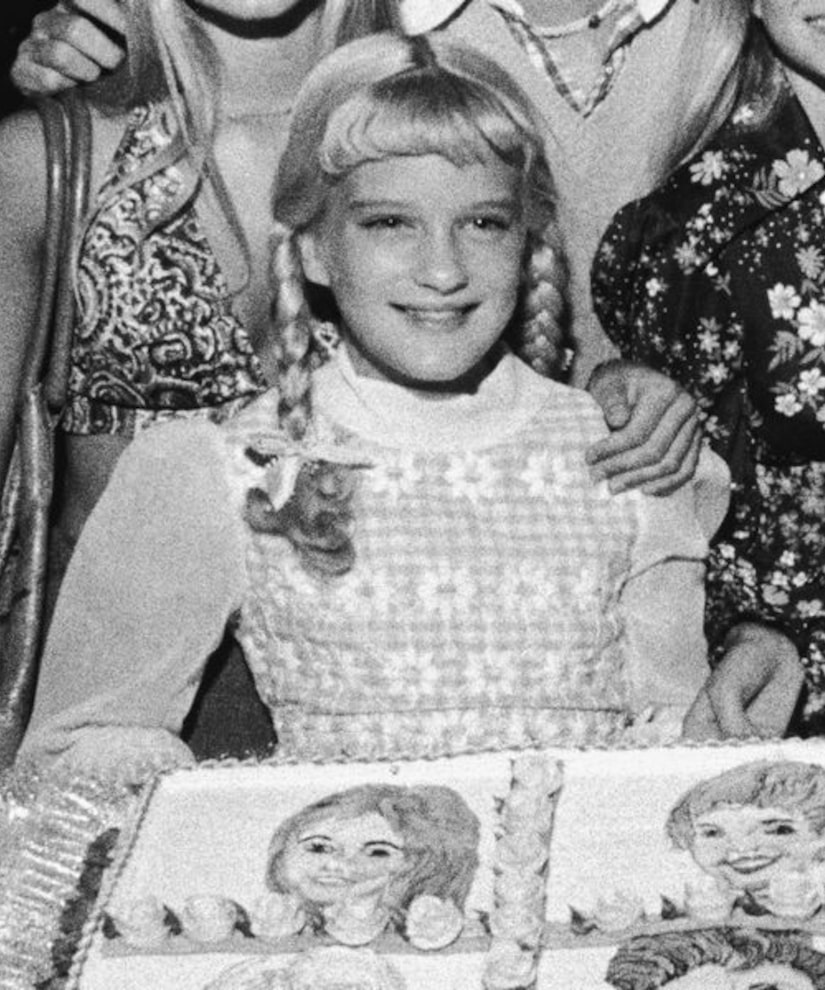 Susan Olsen, forever best-known as pig-tailed Cindy on the TV classic "The Brady Bunch," has been let go from a gig on talk radio over her private use of hate speech and threats against a critic.

Actor Leon Acord-Whiting recently paid a visit to L.A. Talk Radio's show "Two Chicks Talkin' About Politics." Incensed by what he characterized as the conservative Olsen's spreading of "outrageous misinformation," Acord-Whiting called her "dangerous and unprofessional" and urged the station to drop her. 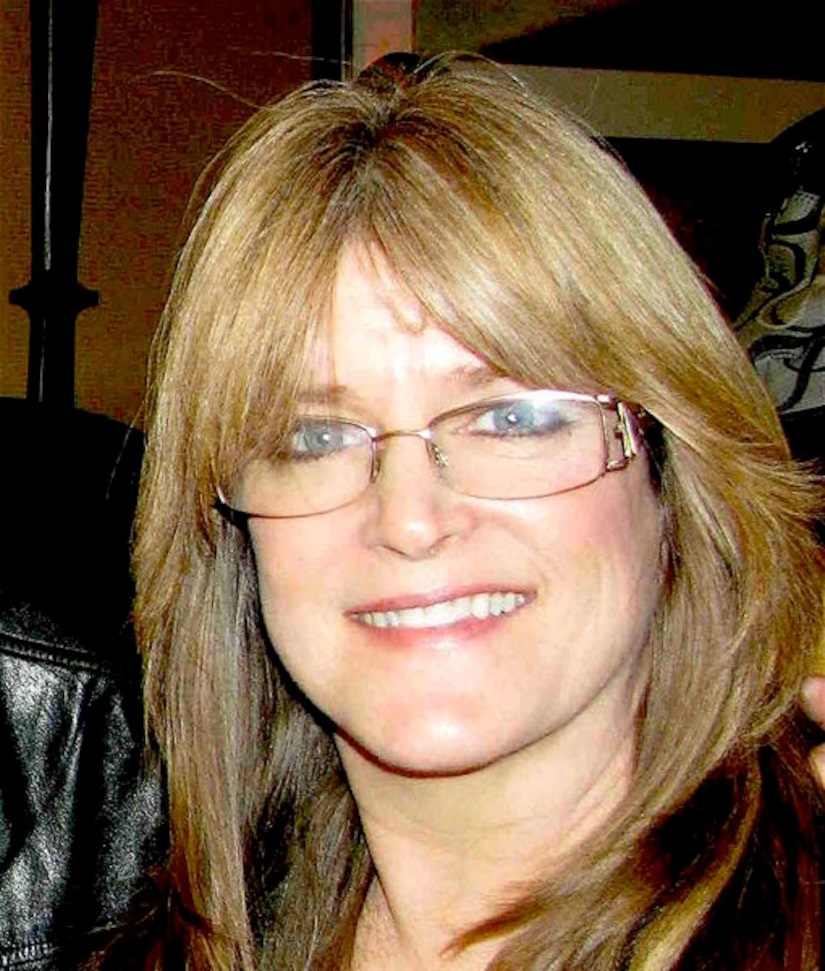 In response, Olsen lambasted Acord-Whiting in a private message on Facebook that used crude language and multiple anti-gay slurs. Acord-Whiting made the message public and again encouraged the station to let her go. Gay blogs highlighted the incident, many pointing out that Olsen's TV dad, Robert Reed, had been gay. Reed died of AIDS in 1992 without ever publicly coming out as gay.

Before Olsen was given her walking papers, her co-host, liberal Sheena Metal posted on Acord-Whiting's page, "As a lifelong Democrat, and avid Hillary Clinton supporter, I asked Leon to be a guest my politics show with Susan, because I am a fan of the eloquent way he speaks and, as his friend, I am interested in my listeners hearing his opinions. I also believe that as Americans, who are divided into conservatives and liberals, we need to begin the discussion with each other or we're going to wind up in some kind of Civil War, which terrifies me. I think you all for listening and sharing your opinions."

In a Facebook message posted Friday, December 9, L.A. Talk Radio severed ties with Olsen, asserting it would not "tolerate hateful speech by anyone associated with our station."

For his part, Acord-Whiting later wrote, "Getting fired is never a happy event, even when the person deserves it. This is less a victory, more a badly needed course correction. I can't express enough my appreciation for everyone's support the past few days. I merely sounded the alarm." He has so far refused requests for interviews going forward. 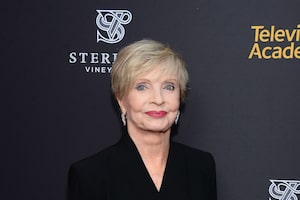 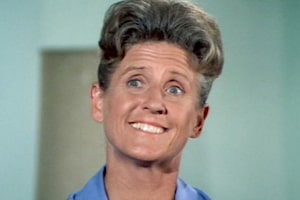 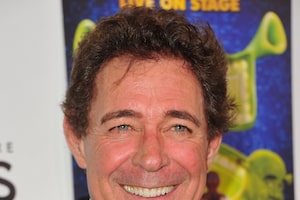 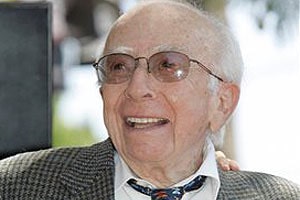 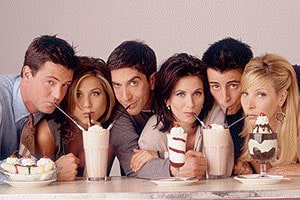