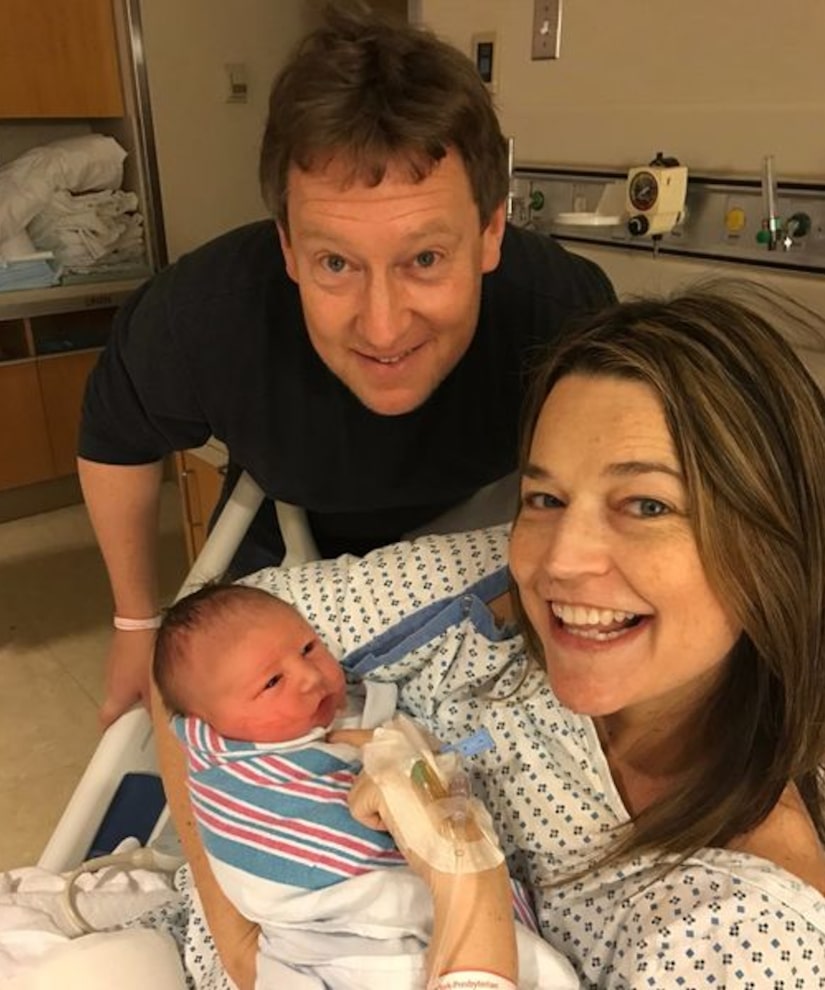 According to “Today," Charles, who weighed in at 9 lbs. 8 oz. and measured 21.5 inches, was named after Savannah's late father and Mike's grandfather.

Though Charles has only been on earth for a day, he's already received a visit from Mommy's colleague Matt Lauer. On Friday's show, Lauer gushed, "It is one cute little boy. I was called in to bring wine, so we may have had a little toast.”

Back in June, Savannah surprised everyone on “Today” by announcing she was pregnant with her second child. Savannah was working until very late into her pregnancy, even covering the election last month. 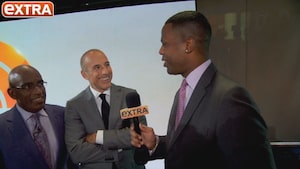 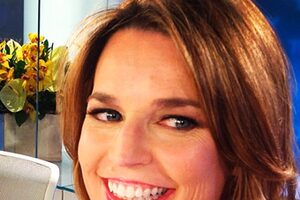 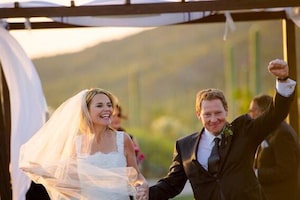