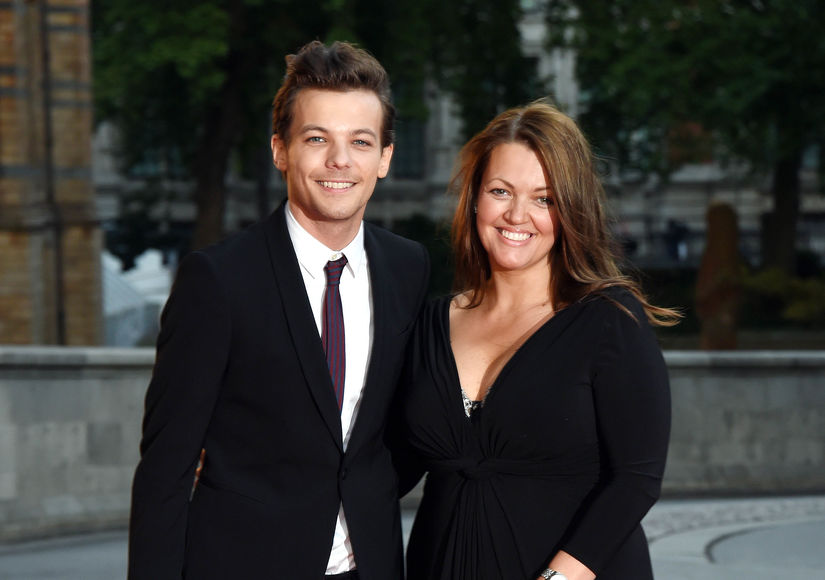 One Direction singer Louis Tomlinson is mourning the death of his mom Johannah Deakin, who passed away at age 43.

His family said in a statement to People magazine, "It is with immeasurable sadness that Johannah Deakin’s family said goodbye to Johannah in the early hours of Wednesday, Dec. 7. Earlier this year Johannah was diagnosed with a very aggressive form of leukemia that required immediate and continuous treatment. We respectfully request that the family are given time and space to grieve in private.”

Johannah’s husband Dan Deakin released his own statement and made sure to point out all the qualities he loved about her. He said, "I thoroughly loved walking through life with her, and though five years was far too short a time, during that time we had so many lifetimes worth of happiness, adventures, and memories.”

As a promise to his mom, Louis is reportedly scheduled to move forward with his Saturday appearance on “The X Factor,” which was the show that put him on the map. People magazine reports Johannah was looking to the performance.

After news broke about her passing, Louis’ former bandmate Zayn took to Twitter to show him some love and support, tweeting, "@Louis_Tomlinson love you bro! All of your family is in my prayers. proud of your strength and know your mum is too x."

Liam Payne, who is expecting a child with Cheryl Cole, also posted a long note on Twitter. 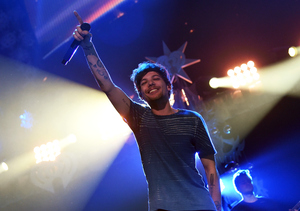 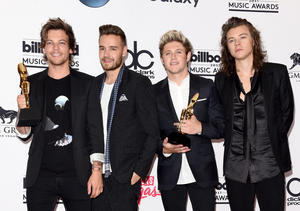 Kanye West Pees on His Grammy Award, Says He Loves Taylor Swift in… 8

Usher's Naked Selfie: Star Needed 2 Emojis to Cover Up, Not 1! 9