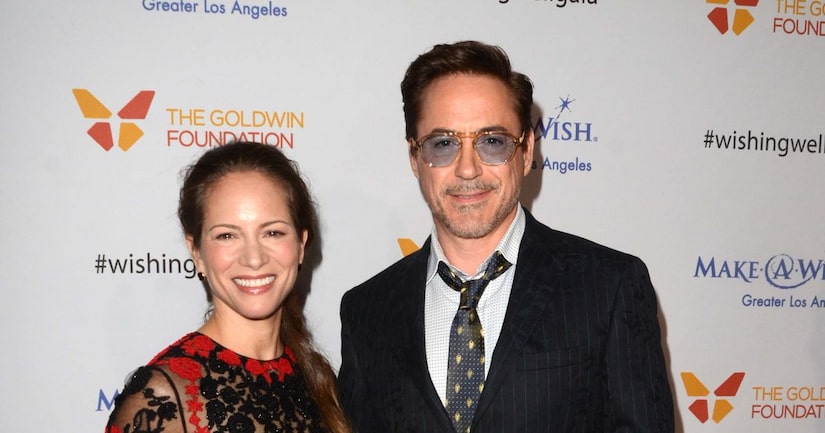 It was date night for Robert Downey Jr and his wife of 10 years, Susan, as the Hollywood power couple attended the 4th Annual Wishing Well Winter Gala, where Robert received the Shining Star Award for his work with the Make-A-Wish Foundation.

The event was hosted by “Extra's” Mario Lopez, who chatted with the couple before the gala. Mario asked Downey about the cameo that Ironman is set to make in the next Spider-Man movie. RDJ said, “What can I tell you? What can I tell them? Next to nothing.” Susan added, “I know, I guess you just have to watch the teaser.” Robert smiled, saying, “She's an honorary Marvel executive, so usually it's, 'Just don't say a damn thing.'”

Susan is also the producer behind his "Sherlock Holmes" movies. After Mario expressed that he wanted to see another movie in that franchise, Robert put the pressure on his wife, saying, “That's up to her.” Susan commented, “We're working on developing the story for the third one. We want to do it right.” Robert chimed in, “It's got to be the best one and the first two aren't bad either.” If there is another movie, he notes that he has to get in shape for the role. “I have to. I have to be shredded.” Susan said, “No suit there.”

The couple also opened up about holiday plans with their little girl Avril, 2, and their son Exton, 4. Just before their evening out, the pair had a FaceTiming session with Ava. Robert said, "Our little daughter was… she had Christmas lights on her."

As for their boy, Susan dished, “And our son was very excited about all the ornaments and stuff and they had no interest in talking to us.” Robert joked, “We have a little gingerbread village going on. Did all this on a budget.”

Downey also revealed how he felt about being honored around the holidays. “It's great and it's that time of the season where you're starting to trim the trees and all that and you're feeling, you know, expansive, and I just love Make-A-Wish.” 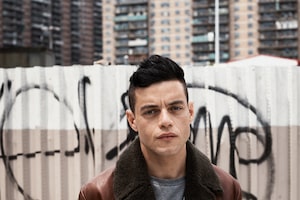 Rami Malek Opens Up on His Friendship with Robert Downey Jr. 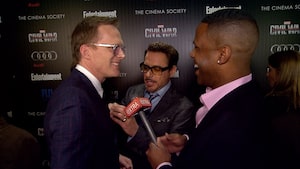