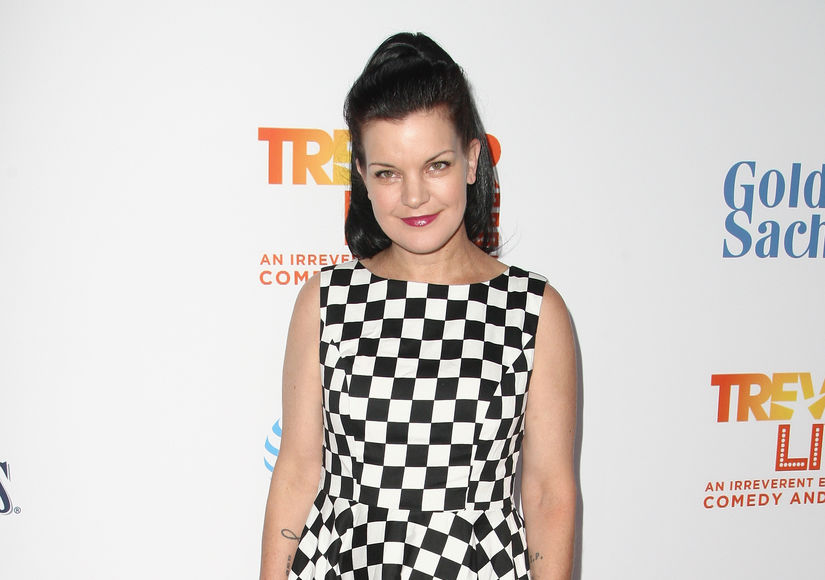 One year after she was allegedly attacked by a homeless man, “NCIS” actress Pauley Perrette is opening up on the traumatizing experience.

While making an appearance at TrevorLIVE on Sunday, she told People magazine that “faith” has helped her move on from the alleged attack. She continued, "There were a lot of feelings and a lot of emotions, but I feel like at the end of it all, as strange as it sounds, if that incident had to happen in the universe, I feel like it had to be me. I feel like it was supposed to be me somehow because I have a lot of experience working with the homeless, working with the mentally ill. This instance, de-escalation that had to happen right then."

“I think whatever the circumstances are, when you almost get killed, when someone almost kills you, and you’re alive, and you walk away, it really gives you a lot of perspective,” Pauley added.

In November last year, Pauley claimed that alleged assailant David Merck “grabbed me in the arm, pinned my arm, punched me in the nose, forehead repeatedly telling me he was going to kill me.” After the encounter, she testified against Merck, who was charged with one felony count of false imprisonment by violence and making a criminal threat. He plead not guilty and was found unfit to stand trial in July, according to the Beverly Press. He was sent to Patton State Hospital. 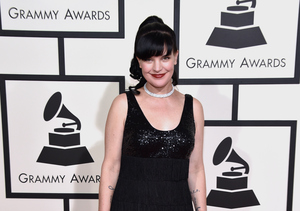 Grammys 2016: Pauley Perrette Opens Up on Her Latest Encounter with a Homeless… 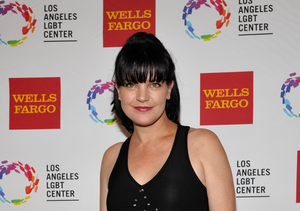 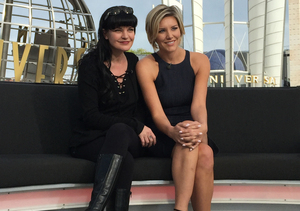 New Details! Brawl Breaks Out on Set of 'Storage Wars'