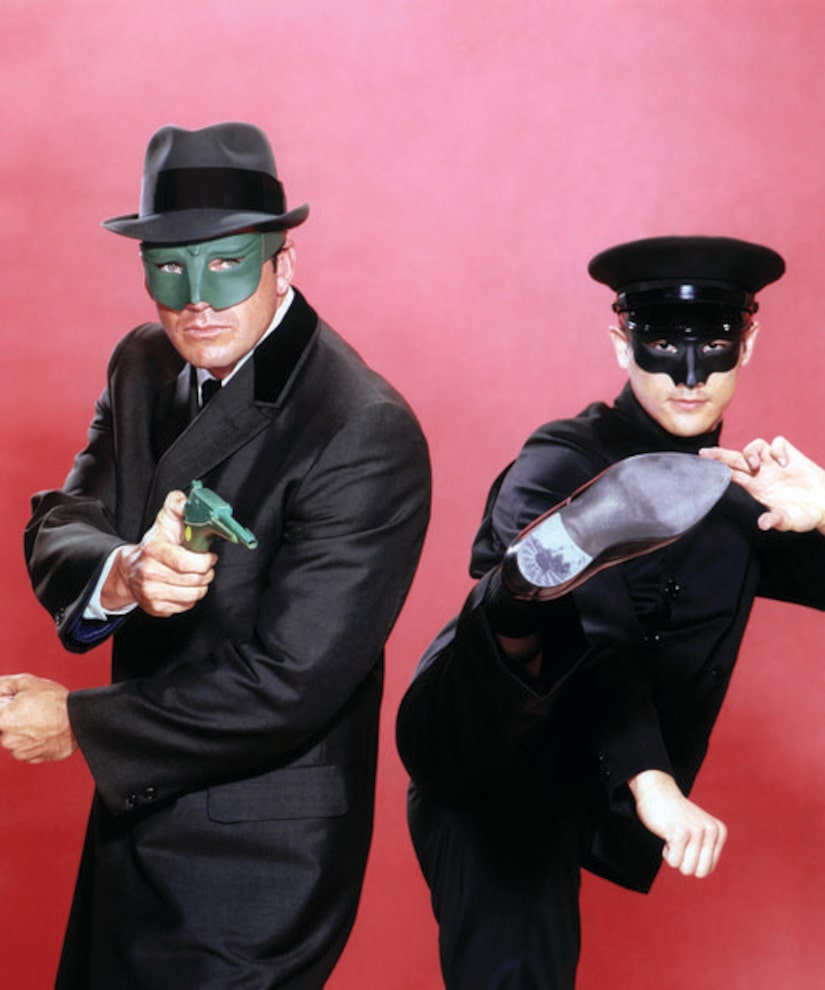 Van Williams, best known for his work as TV's “The Green Hornet,” died of kidney failure in Scottsdale, Arizona, on Monday, November 29. He was 82.

The Texas-born actor landed the role of the Green Hornet in 1966 when he signed with 20th-Century FOX.

Back in 2007, he told interviewer Michael Barnum, "When I was a kid, I had actually been a fan of 'The Green Hornet' when it was on the radio and in those serials at the theater, but I didn't know if I wanted to star in a TV series like that.”

After retiring from acting, Williams spent time as a Reserve Search and Rescue Deputy with the Los Angeles County Sheriff's Department in Malibu.

His wife of 57 years, Vicki, shared with Variety, "He had a wonderful, caring, and kind heart… he was a wonderful husband, he was a fabulous father, and a devoted grandfather.” 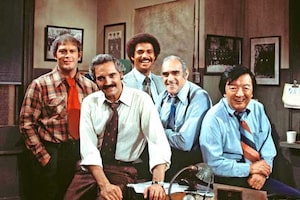 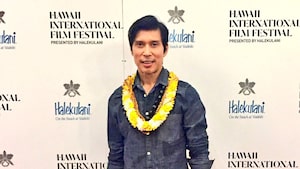