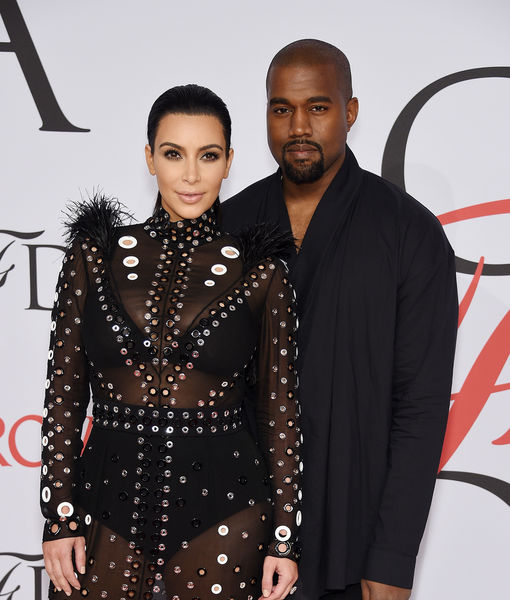 Kanye West had two things to celebrate this week — his hospital release and his son Saint’s first birthday.

The birthday was a low-key celebration for the clan, but in true Kardashian form, they still went big with the decorations. Kourtney Kardashian posted a snap of the gold-and-black star-shaped balloons hanging from the ceiling.

The 39-year-old rapper was released from UCLA Medical hospital Tuesday and has since been living apart from Kim and his family while receiving treatment in an outpatient facility.

He was admitted November 21 after suffering from extreme exhaustion. A source told Us Weekly, “Most of the nights Kanye was in the hospital, [Kim] was sleeping there, too. Kanye just wanted Kim there.”

Kim has continued making regular visits to spend time with the “Famous” singer. A source told People, “Kim still seems concerned but is supportive. They don’t know for how long Kanye will need outpatient care.” 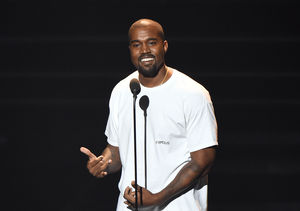 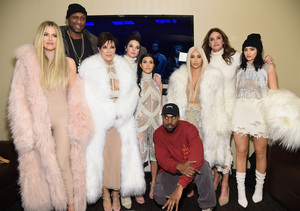 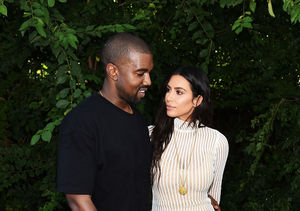