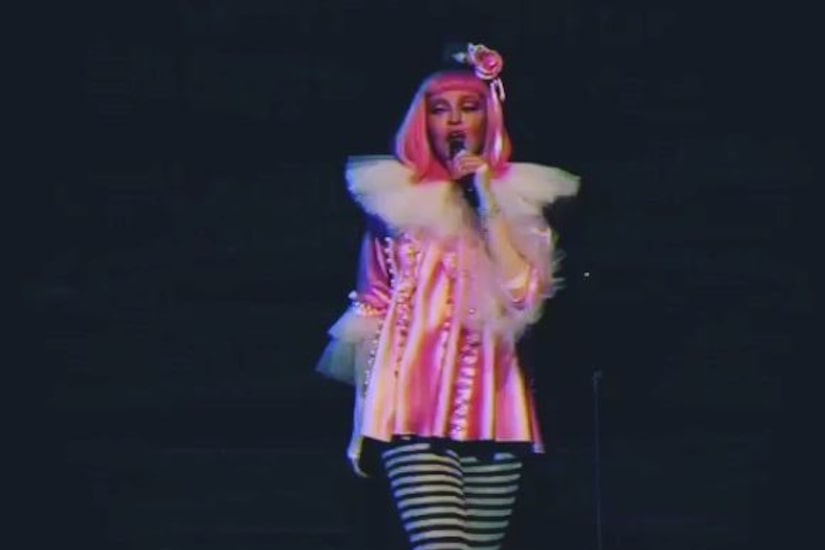 Madonna performed an intimate, hour-long gig at Faena Forum in Miami Beach early Saturday following a big-bucks auction to raise money for her personal charity, Raising Malawi... but she wasn't so charitable to President-elect Trump!

After telling the audience of less than 500 an anecdote about sleeping in Trump's bed (she was working on a shoot for Versace for which his home had been rented), the outspoken superstar — dressed as a sexy clown — performed a slow-burn rendition of Britney Spears' "Toxic" while images and unflattering quotes attributed to Trump were projected behind her.

At an auction before the show, Madonna mocked her formerly toxic marriage to Sean Penn, who attended and helped her unload some unseen images from their 1985 wedding by the late Herb Ritts. When she wanted the bidding to go sky-high on a necklace, Madonna offered to remarry Penn if he bid $150,000, which he did. Though he lost the item, he was called onstage to the tune of the wedding march and playfully handcuffed his ex, who cooed, "I'm still in love with you." 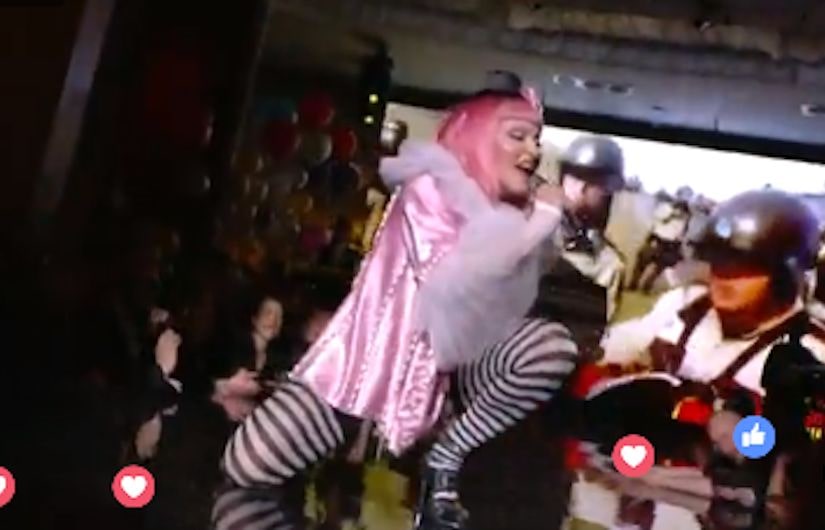 The show's musical component included some rarely performed album tracks, along with big hits like "Beautiful Stranger," "Don't Tell Me," and "Express Yourself." One lucky (and deep-pocketed) fan even got to hold Madonna's mic as she accompanied herself on a ukulele-powered version of "Holiday." Another spontaneously committed to donating $10,000 in exchange for a kiss.

Jokingly berating the audience for misbehaving, she also gave an impassioned speech about the situation at Standing Rock, asking why native people and lands are so often disrespected.

On the subject of her own career, Madonna shouted that the most controversial thing she has ever done is stick around as an entertainer for 34 years. She then declared she would stick around another 34 if she felt like it.

On the topic of the $7.5 million raised, Madonna said in a release, "Founding Raising Malawi is one of the most meaningful things I have done in my life. Raising Malawi's evening of art, music and mischief at Art Basel will support our latest project to establish Malawi's first pediatric surgery and intensive care unit. I'm excited to give others the opportunity to be part of this undertaking that will ultimately safe lives and help the children of Malawi." 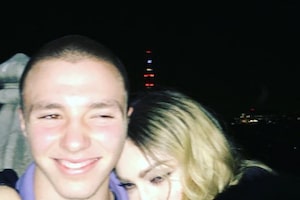 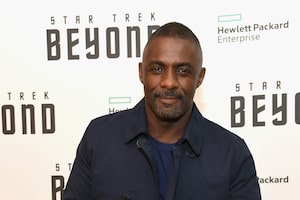 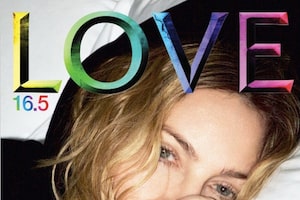 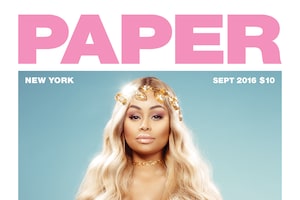 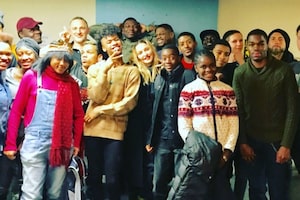 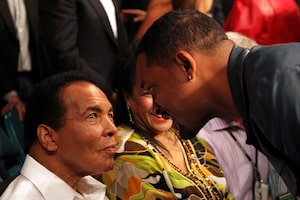 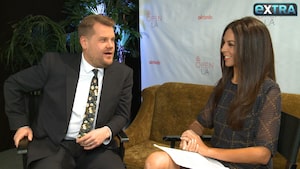