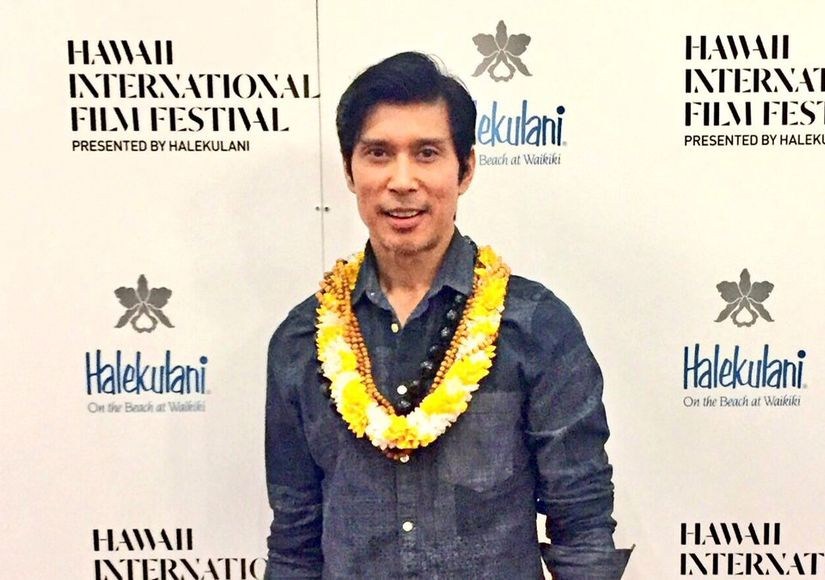 “Hawaii Five-0” actor Keo Woolford has passed away at the age of 49.

Woolford died at a hospital in Hawaii on Monday after suffering a “severe” stroke three days before. His publicist confirmed the news to People magazine.

At the time of his death, Woolford was working on the sequel to "The Haumana,” which he wrote, directed, and produced. The film focused on the host of a struggling show who is able to reconnect with his culture after taking charge of a high school hula class.

After news broke about Keo’s death, his former cast mate Daniel Dae Kim took to social media to mourn his loss. Kim tweeted, "As talented as you were, I will remember you most for your kindness. Thank you for sharing your light with us, @KeoWoolford. Rest In Peace.”

Kelly Hu, who appeared in “The Haumana,” added in a statement, "He didn’t pigeon hole me like so many other people in Hollywood did. He gave me the opportunity to bring the character of Linda to life. He was a great talent who allowed other talents to shine. I will miss my chosen brother immensely.”