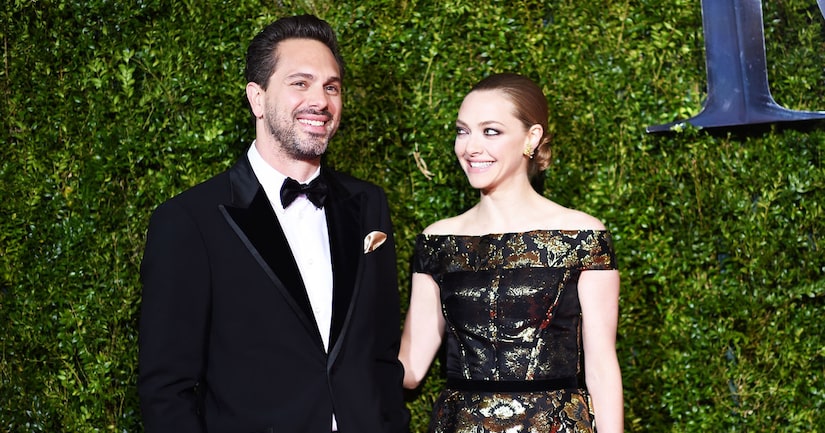 On Tuesday, Seyfried revealed that she was pregnant at a press launch for Givenchy's Live Irrésistible fragrance. In a pic obtained by People magazine, the Givenchy spokeswoman also flaunted her growing baby bump in a black dress.

The baby will be the first for the pair, who just got engaged in September.

In the August 2015 issue of Marie Claire, Amanda expressed her strong desire to have a child. She revealed, "I keep feeling like my eggs are dying off. I need to get on it... I want a child. Badly. I want to be a mother, badly. That's what I feel. I've been feeling it for like, two years. I'm not ready but nobody's ready. It changes everything… so how you can ever be ready for that?"

Seyfried and Sadoski met last year while working on their off-Broadway show "The Way We Get By”and started dating after reuniting on the set of their movie “The Last Word." 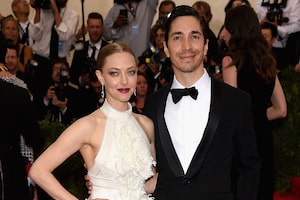 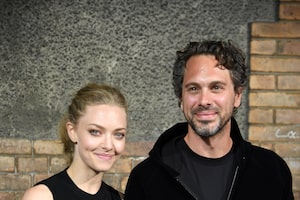 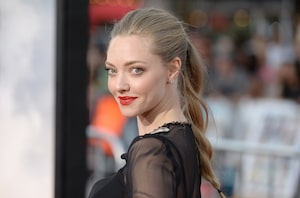