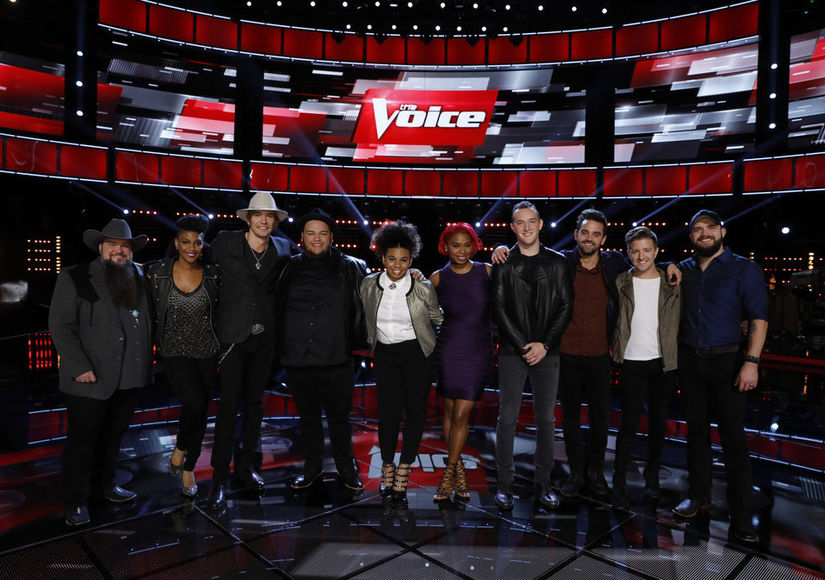 8:59 PM: America, you instantly saved... Aaron Gibson! Which means we have to say goodbye to Austin Allsup and Courtney Harrell.

8:58 PM: Miley speaking to Aaron about having the strength and courage to get up on "The Voice" stage.

8:51 PM: Adam Levine just told Aaron that this was his best performance of his! Miley reiterating his praises, "You're so honest... so genuine."

8:48 PM: Aaron Gibson from Team Miley is up next singing, “Don't Think Twice, It's All Right” with his guitar.

8:47 PM: Standing ovation from Alicia Keys and Blake Shelton. Alicia says her voice is "so very pure." Blake adding Courtney is one of his favorites ever, "Look how far you have made it in this competition. Please vote for Courtney, she deserves this!"

8:44 PM: Courtney Harrell will sing "Bless The Broken Road" for her instant save song.

8:43 PM: Coach Blake says of Austin, "We're almost to the end of this and you're still standing... and you just proved why you are still here."

8:41 PM: Austin Allsup from Team Blake will sing "Tennessee Whisky" for your instant save!

8:40 PM: Get those tweets ready America, the instant save is almost here!

Three contestants will perform next for the instant save! See who's in jeopardy: https://t.co/ywXwsQc0EI #VoiceResults pic.twitter.com/CMzwQJ9h45

8:35 PM: Courtney Harrell and Austin Allsup sharing their thoughts being in the top 10. Both getting teary-eyed.

8:31 PM: Excited for this performance of "Jolene" with Dolly Parton, Miley Cyrus and Pentatonix! They sound AMAZING!

8:28 PM: As we go into commercial break, we have Josh Gallagher, Aaron Gibson, Austin Allsup and Courtney Harrell left to hear their results.

8:25 PM: The next to be saved by America is Billy Gilman from Team Adam!

8:24 PM: Time for some more eliminations.

8:20 PM: The next two artist who are safe this week are... Christian Cuevas from Team Alicia and Ali Caldwell from Team Miley

8:17 PM: The remaining eight contestants take the stage to hear their results.

8:14 PM: Blake speaking on how proud he is of his team, "This thing is hard... It's impossible it feels like sometimes... Everyone should be so thankful and proud."

8:09 PM: From Team Adam, Brendan Fletcher makes it to the semi-finals!

8:05 PM: WOW what a performance! "Dolly Parton's Christmas of Many Colors: Circle of Love" airs tomorrow at 9 p.m. on NBC.

8:01 PM: The one and only Dolly Parton singing with Jennifer Nettles and the top 10 to "Circle of Love."

8 PM: Here we go! We will soon learn who made it into the top eight! 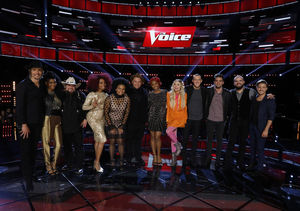 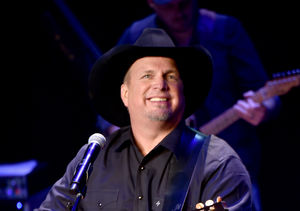 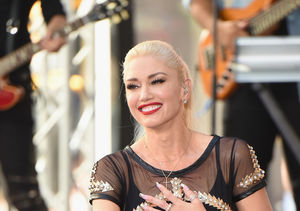